Man Who Jumped From Taxi Named

A man who exited a moving taxi on the M8 in Glasgow has died after being struck by a bus.

Lyle Rushbury, 23, got out of the Peugeot private hire cab at around 12.30am on Tuesday as it was heading west, near junction 15 at Townhead.

Mr Rushbury, of Flynn Gardens, Stepps, was hit by the bus on the main carriageway.

Emergency services attended the incident and he was pronounced dead at the scene. His relatives have been informed and a report will be sent to the procurator fiscal.

Police Scotland officers are appealing for information from anyone in the area who may have witnessed the incident, including passengers on the bus.

Inspector Janet Dickie, from the road policing unit, said: "There would have been other cars driving on the motorway around the time of this incident and it is important we speak to anyone who witnessed what happened.

"In particular we would like to speak to any passengers on the bus involved who may have information to assist with our inquiries.

"Anyone with information is asked to contact officers at the road policing unit based at Helen Street through 101.'' 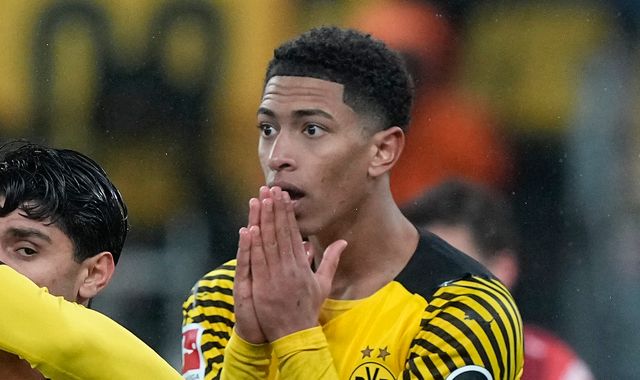