The death of a man in North Lanarkshire is being treated as suspicious.

The 25-year-old was found seriously injured in Bellvue Crescent, Bellshill, at around 4.40am on Wednesday.

He was rushed to Monklands hospital but died a short time later.

A post-mortem examination is to be carried out to establish the exact cause of death but officers are treating it as suspicious.

Detective Inspector Susan Balfour said: "We are working to establish the circumstances surrounding this death and officers have been carrying out inquiries in the local area including viewing CCTV footage and speaking to members of the public.

"At this time I would urge anyone who was out in the area of Bellvue Crescent between 3am and 5am on Wednesday morning and who saw anyone, or any vehicles, to come forward as a matter of urgency.

"I would ask anyone with information that may assist in our investigation to contact the inquiry team based at Wishaw Police Office through 101, quoting reference number 0310 of October 3.

"Alternatively Crimestoppers can be contacted on 0800 555 111, where anonymity can be maintained." 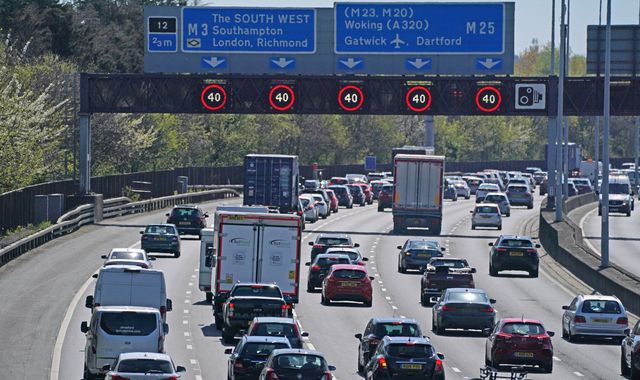