A man who was seriously injured in an attack in Airdrie has died in hospital.

He was found at around 5.30pm on Thursday when police were called out to Victoria Place in the North Lanarkshire town.

Detectives have launched a murder inquiry.

Detective Chief Inspector Paul Livingstone said: "Officers have been carrying out extensive inquiries into this incident including carrying out house to house inquiries and studying CCTV footage gathered from the local area.

"We believe that Stewart was attacked by a man around 5.10pm in Victoria Place between Craig Street and Devonview Street.''

The man is described as white, 25-35 years old, around 5ft 8 inches and of slim build, with short dark hair and wearing dark clothing.

Mr Livingston said: "At this time I would urge anyone who witnessed this attack take place, or who have any information that will assist the police investigation to contact police.

"In particular, we are keen to trace the occupants of a dark-coloured Transit-type van that was parked on Victoria Place opposite the entrance to Airdrie train station.

"I believe that the occupants of the van may have vital information that would assist this inquiry and I would urge them to come forward.

"Anyone with information, no matter how insignificant it may seem should contact Baird Street Police Office through 101. Alternatively Crimestoppers can be contacted on 0800 555 111, where anonymity can be maintained.'' 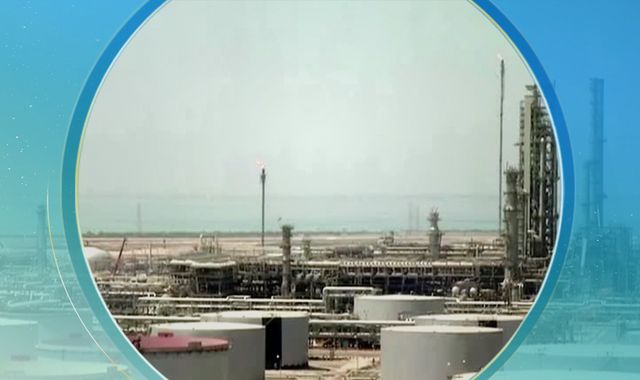 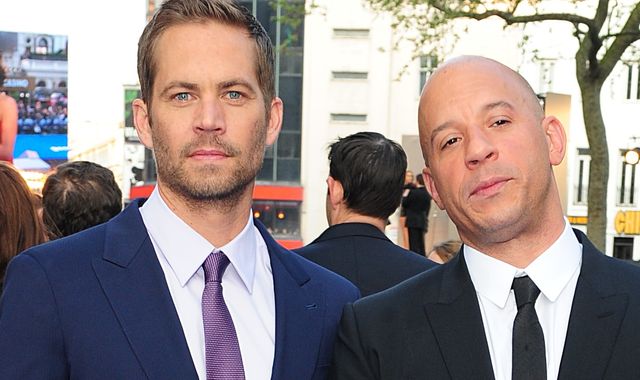