Final year medical students at one of Britain's oldest universities have been told to resit an exam after bosses uncovered evidence of "collusion'' among a small number of learners.

Around 270 undergraduate students at the University of Glasgow's medical school were given the news on Monday morning.

The university said the clinical examination they sat earlier this year has now been declared "void'' after it emerged a handful of students had shared information about the test using social media.

The students responsible are now facing a disciplinary and fitness to practise process and the fresh exam has been timetabled for early May.

In a statement, a university spokesman said: "The undergraduate medical school at the University of Glasgow has detected evidence of collusion by a small number of final year medical students during their clinical examination.

"The collusion involved sharing of exam information using social media. The responsible students are now subject to disciplinary and fitness to practise procedures, and after consultation with the senate of the University of Glasgow the affected examination has been declared void and a new clinical examination will be set for all final year students.

"This decision has been made in an abundance of caution to ensure that the skills of our students are rigorously and fairly tested before they graduate in medicine.''

The new exam will take place at the start of May, with any resits resulting from that paper to be taken later the same month. 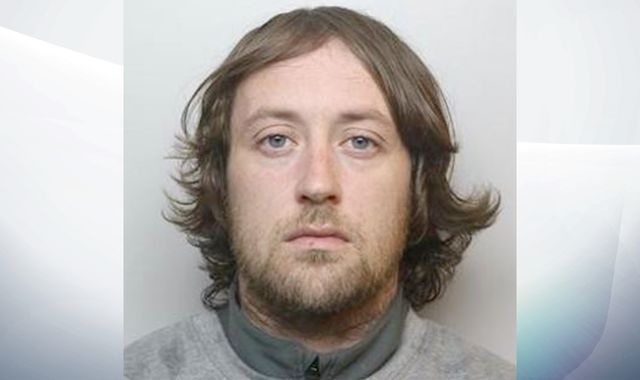