Men In Balaclavas Burst Into Family's Flat In Kilmarnock

Two balaclava-clad men subjected a family to a "terrifying ordeal" when they broke into their home and threatened them with a weapon.

The men broke down the door of the flat in Witch Road, Kilmarnock, at around 1am on Saturday.

A man, 29, a woman, 30, and a five-year-old boy had been asleep and were woken by the disturbance.

The two intruders assaulted the man before threatening him and his family with a weapon and demanding money, Police Scotland said.

When the family said they had none, the men fled the property.

Detective Chief Inspector Alan Sommerville said: "To break into the home of a young family and subject them to such a terrifying ordeal is absolutely despicable and it is vital that we find the individuals involved.

"We understand that the men may have been in the area around 11pm, before the incident took place, possibly in the company of a third man, and I would appeal to anyone who may have seen them to get in touch."

Anyone with information is asked to contact officers at Kilmarnock CID via 101 or call Crimestoppers on 0800 555 111 where details can be given in confidence. 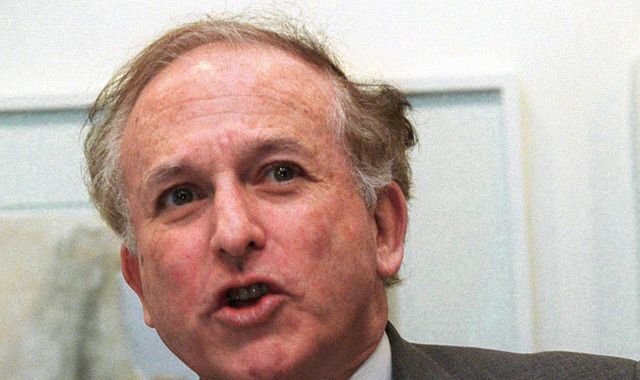