Men named after speedboat vanishes off Dumfries and Galloway

The two men found dead after a speedboat went missing off the coast of Dumfries and Galloway have been named by police.

The bodies of Sandy Hamilton, 35, and Kevin James McKinlay, 46, were recovered from the Irish Sea on Sunday following a large-scale search.

Both men were from Larkhall in South Lanarkshire.

The coastguard was alerted on Saturday evening when the boat was reported overdue from Port Logan.

The pair had launched their speedboat from the village at about 9am on Saturday and were believed to be heading towards Stranraer on a leisure trip.

Their disappearance sparked a major search over the weekend involving the Maritime and Coastguard Agency, the RNLI and Police Scotland.

The families of Mr Hamilton, of Clydeview Cottages, Ashgill, and Mr McKinlay, from Rosslyn Road, have been kept informed of the developments.

A report will be sent to the procurator fiscal, police said. 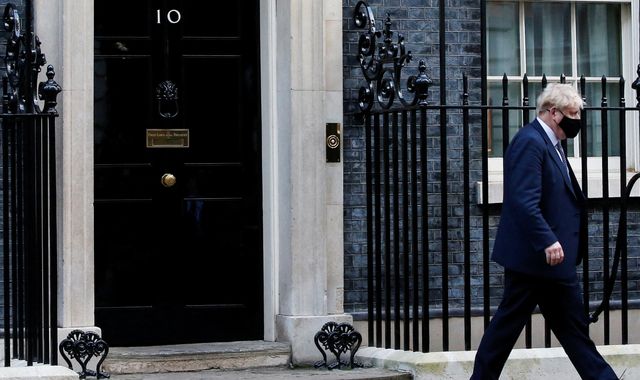 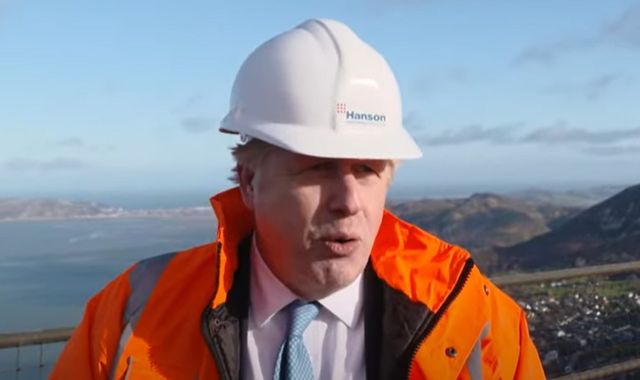