Men Seriously Injured After Being Shot In Hamilton

Two men are in a serious condition in hospital after they were shot in a "targeted attack'' in broad daylight.

One man, aged 26, sustained injuries to his head, face and chest while the other victim, aged 27, is being treated for head and face injuries.

The attack, which is being treated as attempted murder, happened on a footpath between Millgate Road and Westwood Crescent in Hamilton, South Lanarkshire, at about 2.30pm on Monday.

One man is being treated in Hairmyres Hospital in East Kilbride and the other is in Queen Elizabeth Hospital in Glasgow. Both are said to be in a "serious but stable'' condition.

Forensic officers are scouring the scene and door-to-door inquiries are being carried out in the area, but police said there is currently no information on the attackers.

Detective Inspector Grant Durie said: "I would like to make it clear from the outset that we believe this was a targeted attack and that those injured were the intended victims.

"We are in the process of piecing together the circumstances of what has happened and are still reviewing CCTV footage and carrying out door-to-door enquiries to gather additional information.

"If you were in the area around the time of incident, or you have any information or knowledge about the suspects or the incident, then please do contact police.

"Understandably, this incident will be of concern for local people and I would like to reassure them that additional officers will be in the area to provide reassurance.

"However, be assured, we are doing everything we can to locate those responsible and if you have any information then please do pass it on.'' 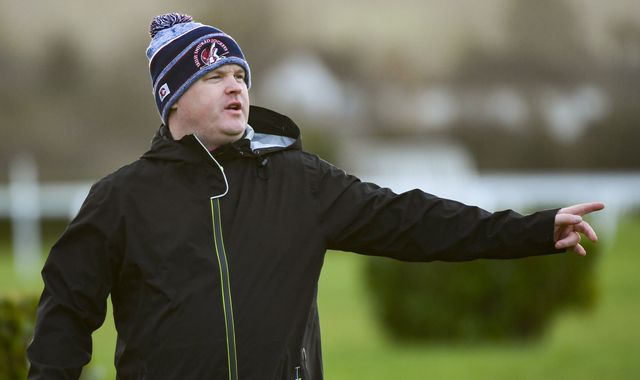 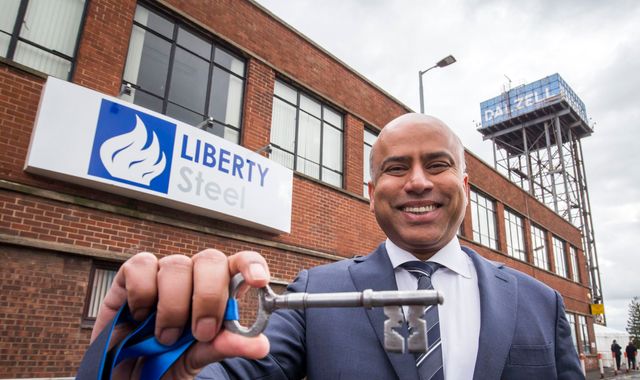 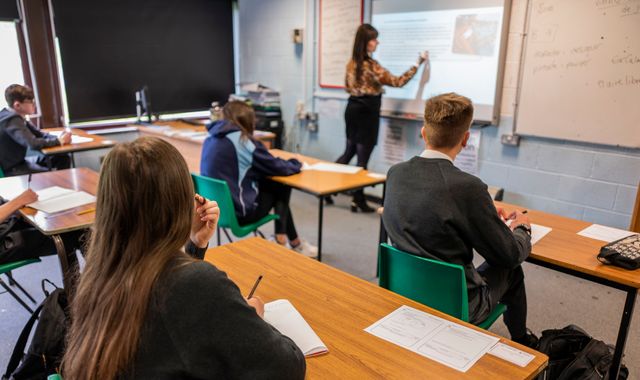 Unforgotten series 4 cast: Who is Liz Baildon actress Susan Lynch and what else has she been in?