There has been widespread criticism of the reliability of ScotRail trains since Dutch firm Abellio took over the franchise.

During a statement at Holyrood, Mr Yousaf apologised to passengers who have had ''bad experiences'' on the railways, and outlined planned improvements.

But opposition parties heaped more pressure on the minister, urging him to publish the improvement plan and its timetable.

Anger over rail services came to a head last Thursday when a train breakdown in Edinburgh caused disruption for commuters across Scotland.

Meanwhile, damage to overhead power equipment caused delays in and around Glasgow on Wednesday.

Mr Yousaf - who has been criticised for stating ScotRail ''isn't a poor service'' - said he ''fully understands the dis-satisfaction of passengers and the inconvenience that is caused''.

He told MSPs: ''Let me firstly say to any passenger who has had a bad experience on our railways that I am sorry, and that this Government is committed to improving the service that you receive.

''Whilst no government or any minister can guarantee that major failures won't happen, I can advise that ScotRail has learned lessons to ensure that they are better prepared for contingencies and, importantly, communication with passengers when such incidents do take place.

''Indeed today we have seen a much more responsive reaction by ScotRail which regrettably affected a much larger number of commuters in the Glasgow area.''

ScotRail was forced to produce a performance improvement plan in September, at the request of Transport Scotland, after punctuality and reliability fell below standard.

Mr Yousaf said the plan includes 250 individual actions and ''work is well under way to deliver them''.

Immediate improvements include £16 million of investment brought forward to upgrade key junctions, track and signalling equipment, and £14 million for improving the overall reliability of the fleet.

Revised procedures to focus on prompt departures from major stations have been put in place, while more carriages will be added to peak time Borders services from mid-December.

The minister added: ''Let me be clear, this Government expects the highest possible standards of our rail industry and to achieve that we have set some of the toughest targets of any franchise in the UK.

''It is the duty and responsibility of Abellio to fulfil their obligation under that contract.

''It is my job to hold them to account and I will personally be closely monitoring Abellio and their progress on the improvement plan until performance returns to acceptable contractual standards.''

Mr Yousaf also confirmed he will meet with unions, political parties and others next week to set out options for a public sector bid to run the railways.

Such a bid could be ready for 2020 when a clause in the 10-year contract with Abellio would allow it to be broken. 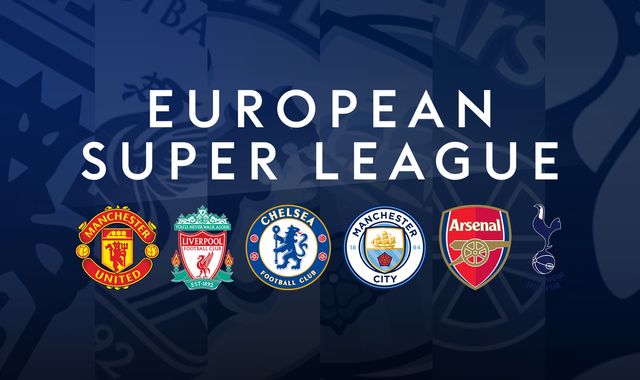 European Super League - the key questions: What is it? Who is involved? How likely? 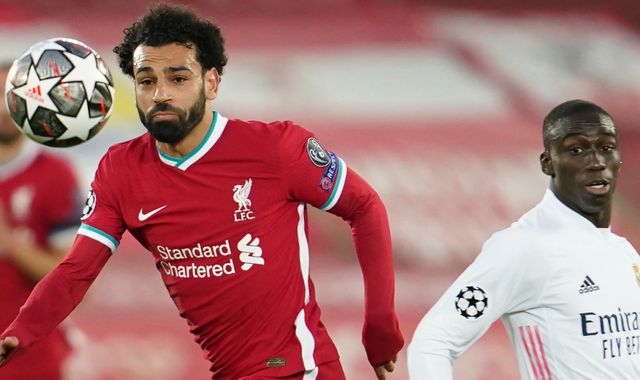