High-speed broadband will be installed in an additional 360,000 homes and businesses across Scotland by the end of 2019, according to Virgin Media.

The plans will see so-called ultrafast broadband delivered to both urban and rural areas across the country, with more than a third of premises to be connected by the end of 2017.

The announcement is part of Virgin Media's #3 billion Project Lightning network expansion across the UK to build on the one million premises already connected to its fibre optic network in Scotland.

A total of 125,000 premises across areas including Kilmarnock, Ayr, Prestwick, Dunfermline, Dalgety Bay and Inverkeithing are being plugged in.

Rural Economy and Connectivity Secretary Fergus Ewing said: "I welcome the news that Virgin Media will be rolling out ultrafast broadband to over 300,000 premises in Scotland.

"The Scottish Government has put digital connectivity at the heart of its agenda, recognising that broadband is vital to the sustainability of our economy and communities.

"That is why we have made the commitment to ensure that 100% of premises across Scotland will have access to superfast broadband by 2021.''

Martin McFadyen, regional director for Scotland at Virgin Media, said: "We are delighted to be expanding our network to bring better broadband, faster connectivity and top-notch TV to more premises across Scotland.

"Our ambition is to give more people in Scotland the broadband boost they deserve.

"We urge local councils and landlords to work with us to ensure this expansion happens as quickly as possible.'' 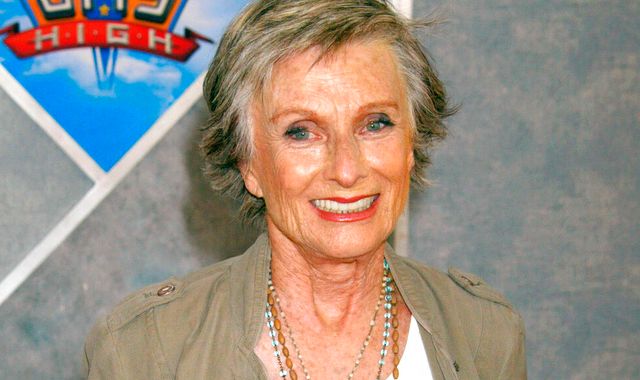 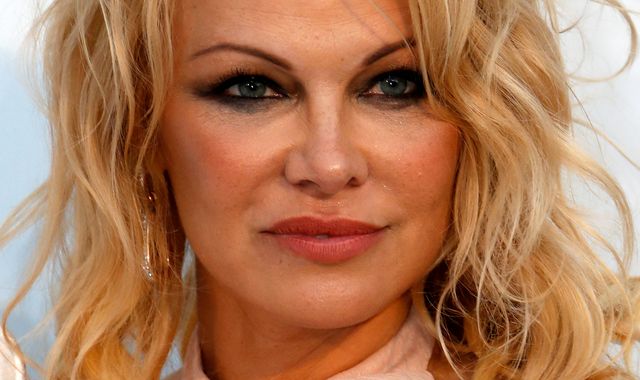 'I'm exactly where I need to be': Pamela Anderson marries her bodyguard 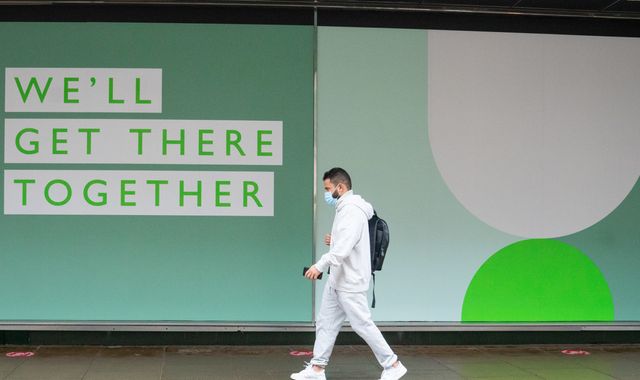