More than 5,000 officers would be needed to police Donald Trump's potential visit to Scotland next month at a cost of around £5 million, Police Scotland has said.

He told the Scottish Police Authority board that even without an appearance from Mr Trump north of the border, planned demonstrations and protests across the country will have significant implications for policing resources.

Mr Trump is due to make his first presidential visit to the UK after attending the Nato summit in Brussels on July 11 and 12.

The White House and Downing Street have confirmed he will hold talks with Theresa May on Friday July 13, but other details of the trip are still being worked out.

There has been speculation the president, who owns two golf resorts in Scotland, could extend his trip in order to play on one of his courses.

Meanwhile anti-Trump protests have already been arranged in Edinburgh and Glasgow to coincide with the visit.

Mr Livingstone said the president could be in Scotland
between July 12 and 15.

"I do have to stress that we do not have final confirmation that the president of the United States will actually include any specific engagements in Scotland, however we do have to prepare for such an eventuality and I consider it's my duty in my current role to ensure that we prepare contingencies," he said.

"In practical terms, even without a confirmed visit or itinerary, we need to consider a wide variety of policing factors, ranging from the deployment appropriate security measures that would be required for the president of the United States as a protected person, and clearly the policing of potential events in relation to his visit, which would include potential demonstration and protest, and our duty to ensure and enable such demonstration and protest to be made should people wish to do so.

"We have had to cancel rest days and change shift for many officers, (with) significant disruption to the people involved and potentially their families.

"We estimate at this time - and very much dependent on the specific nature of the potential visit - that we will have to utilise over 5,000 conventional officers, along with public order officers, specialised search and firearms resources."

Mr Livingstone added that even if Mr Trump does not visit, "there is still potential for a number of events in Scotland to have implications for us given his ties to Scotland and some of his legacy business interests."

He said that while the force's main focus is on its operational response, cost is a "key concern" given Police Scotland's already stretched budget.

"We don't really have clarity at this stage about where, if at all, such additional funding could be sought," he said.

"I have concerns both about the amount of cost, around £5 million, and... where, if at all, Police Scotland will be able to get some support." 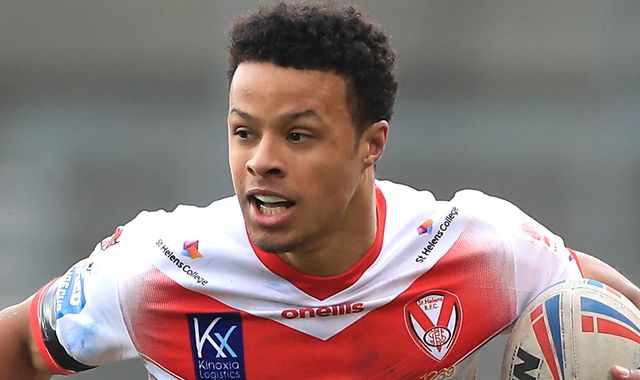 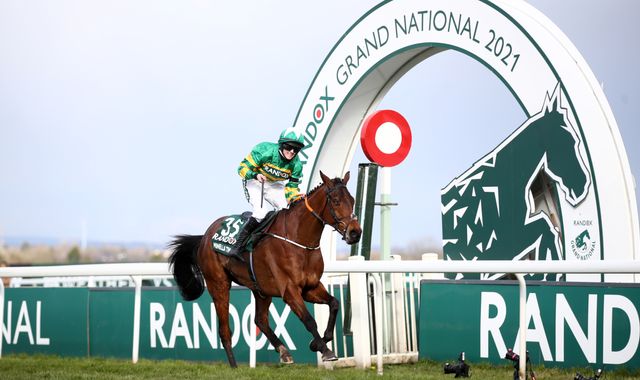