More Than £500,000 Raised For Edinburgh Rough Sleeping Event In December

Organisers hope the Sleep in the Park event in December will eventually see around 9,000 people camp overnight at Princes Street Gardens in Edinburgh to raise cash for charitable organisation Social Bite.

Liam Gallagher, Sir Bob Geldof and John Cleese are among the stars expected to take part.

Social Bite co-founder Josh Littlejohn said: "I am blown away by the kindness of Scotland. It's been an incredible response to see over 2,000 sign up to take part in Sleep in the Park in just three weeks, raising £500,000 in the process.

"We raised half a million pounds last year at our CEO Sleep Out, and to match this in such a short space of time is testament to the compassion of the people getting behind the event."

Organisers have set a fundraising target of £4 million for the event and hope it can become the world's largest ever sleep-out.

Mr Littlejohn added: "I'd like to thank those who are already taking part in Sleep in the Park, but would urge others to do the same and join us.

"Our target amount of £4 million will be invested into housing solutions, addiction support and employment programmes to support a large number of people out of homelessness and back into society where they belong."

Members of the public can join Sleep in the Park on Saturday December 9 by committing to fundraising at least £100. 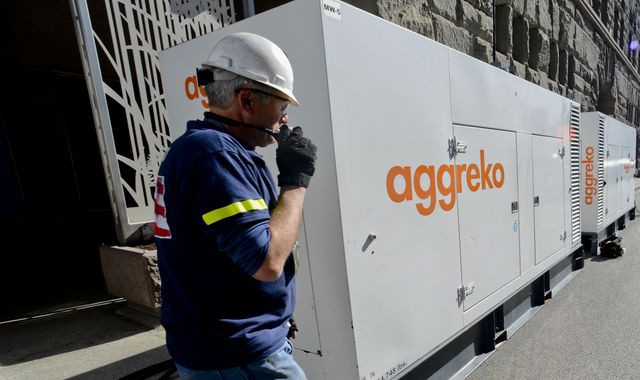 £2.3bn Aggreko takeover in doubt as Liontrust rebels against board 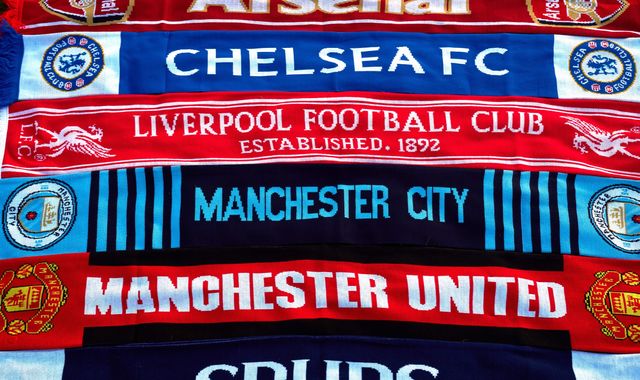 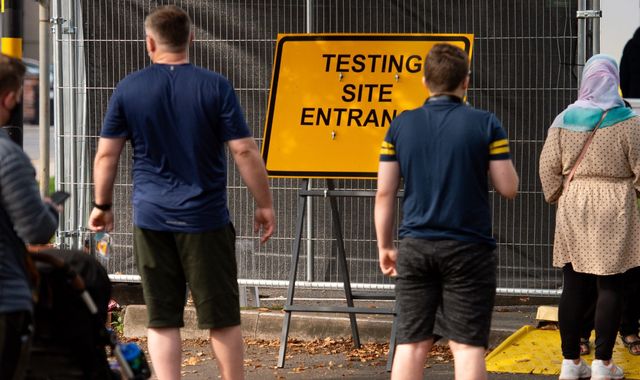