More Than Half Of Train Delays Down To Network Rail, Report Claims

Network Rail was responsible for more than half the delays on Scotland's trains over the last year, a think-tank has said.

Reform Scotland highlighted the figure as it called for the organisation - responsible for maintaining rail infrastructure - to be devolved to Scotland.

The move would offer a ''clear line of accountability when something goes wrong'', it said.

The recommendation is contained in the think-tank's new report on modernising Scotland's railways.

It comes as ScotRail faces ongoing criticism over delays to its services, with calls for franchise holder Abellio to be stripped of the contract.

Some critics want the franchise to be run by a public-sector operator in the future.

Reform Scotland's report found that, over the last year, 54% of ScotRail's delays of more than three three minutes were a result of faults attributed to Network Rail, which is already a public body.

Network Rail is funded by Transport Scotland but is ultimately accountable to Westminster, not Holyrood.

One of the report's authors, Tom Harris, said: ''The current debate over whether or not to nationalise ScotRail misses the point. 54% of delays are the fault of Network Rail.

''Nationalising ScotRail won't make the trains run on time and it is self-defeating for any politician to imply otherwise.

''Instead, we need fundamental change to the governance of Network Rail.

''The Scottish Government is responsible for the strategic direction and funding of the Scottish rail network, but this responsibility cannot be properly exercised while Network Rail remains answerable to the UK Government.

''Reform Scotland believes that Network Rail in Scotland should be fully accountable to the Scottish Government, and that means it must be devolved.''

Other issues identified by the report include unfavourable journey times in Scotland compared with those of a similar distance in England - Edinburgh to Aberdeen and London to Birmingham are roughly the same distance, but the former takes well over two hours and the latter less than 90 minutes.

While it welcomed investment in the railways, it said upgrading lines while trying to use them can cause additional problems and investments such as the Borders Railway had been ''short-sighted''.

The new line from Edinburgh to Tweedbank is not electrified and is single-track.

It has called for the Scottish Government to ''future-proof'' all new rail investment by ensuring it is double-track and electrified where possible. 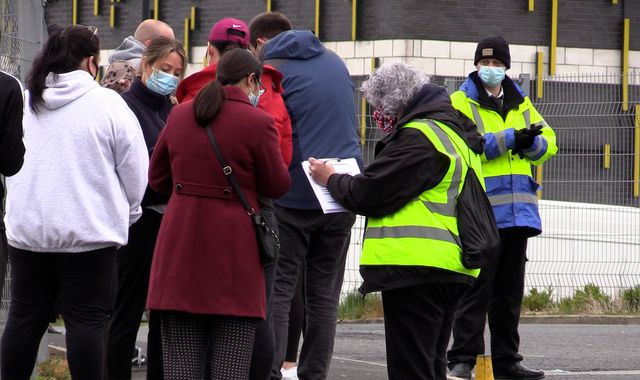