Police are investigating after anti-Islamic graffiti was sprayed on a mosque.

The words ''Saracen go home'' and ''Deus Vult'', a Latin term meaning God Willing, were spray painted on the walls of the mosque in Cumbernauld, North Lanarkshire, overnight.

Officers are treating the incident as a hate crime.

The vandalism is thought to have occurred between 8.30pm on Friday and 7.30am on Saturday.

Azhar Din, a trustee of the Islamic Education Trust Cumbernauld, which runs the mosque, said several CCTV cameras cover the building and the footage is currently being examined.

He said: ''The graffiti has been sprayed on two of the walls and was noticed this morning. It happened some time between 8.30pm last night and 7.30 this morning.

''We have involved the police. We're going through the CCTV and have quite a few cameras around the place.''

He said he believed the attack is an ''isolated incident'' and that since the mosque opened more than three years ago the local community has been ``supportive.''

He added: ''We have had a few isolated incidents - we've had windows broken and stones thrown - but nothing major. We have isolated incidents which happen when something kicks off in the news but we have more or less been quite fortunate and people have generally been supportive.

''We've had open days and lots of visits from people interested in seeing the inside of a mosque.

''At the moment we see the graffiti as a isolated incident.''

A Police Scotland said: ''We can confirm that an investigation is under way following an act of vandalism at the Islamic Education Trust (mosque) in Cumbernauld and inquiries are continuing.

''This matter is being treated as a hate crime.

''Hate crime remains a priority for Police Scotland and we are working closely with our criminal justice partners to do everything in our power to protect all communities and eradicate all forms of hatred.'' 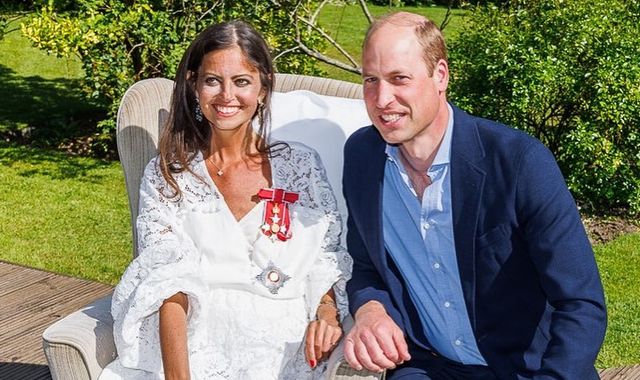 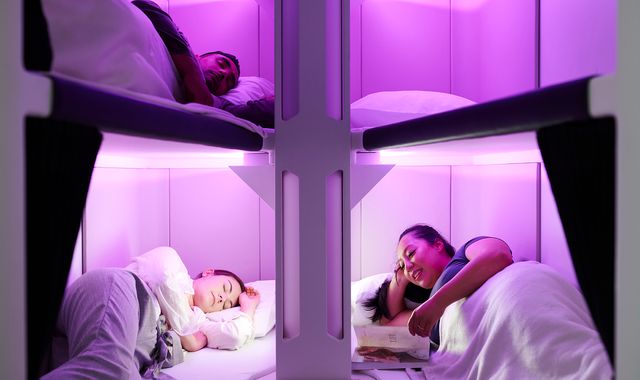