Most Scots billionaires are 'self-made'

A record number of billionaires with a connection to Scotland are included in an annual list of the UK's wealthiest people.

The 11 billionaires, with a combined fortune of more than £16.2 billion, feature in the new edition of the Sunday Times Rich List, published on Sunday.

The 160-page special edition of The Sunday Times Magazine reveals the wealth of the 1,000 richest people in Britain.

Glenn Gordon and his family, who run the William Grant & Sons distillery in Banffshire, top the Scottish list, with £2.5 billion.

The business is chaired by Jersey-based Glenn Gordon, the founder's great-great-grandson, and includes Scottish whisky labels Grant's, Glenfiddich and The Balvenie, as well as Hendrick's gin.

John Shaw and wife Kiran Mazumdar-Shaw are ranked second, having seen significant growth in their personal wealth in the past year.

Their fortune now totals £1.7 billion, with £606 million of gains from a sharp rise in the value of Biocon, the Bangalore-based pharmaceuticals business in which they have a £1.6 billion stake.

Sir Ian Wood, one of the leading players in Aberdeen's oil boom years, is third on the Scottish list, with a £1.7 billion fortune.

"This is now largely a group of self-made individuals, with people like Sir Ian Wood and Philip Day growing billion-pound businesses through their vision and tireless endeavours. The days when the Rich List was dominated by aristocrats and inherited wealth are over." 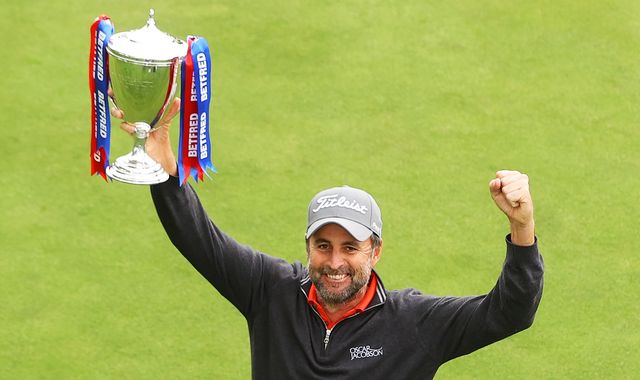 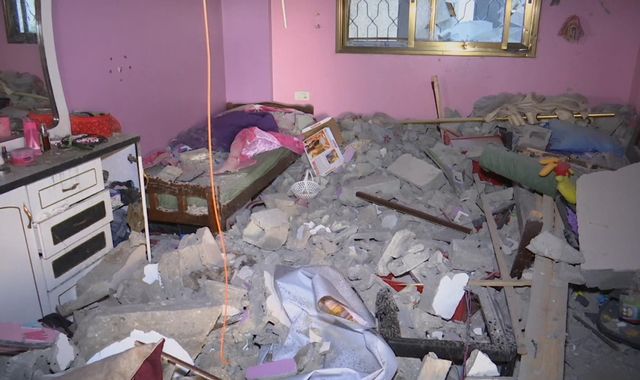