Most Scottish Businesses Want UK In Single Market After Brexit

The majority of Scottish businesses want the UK to stay in the European single market and the customs union after Brexit, a survey has found.

The British Chambers of Commerce spoke to 2,422 businesses across the UK between June 12 and 14, including 445 in Scotland.

It found that 61% of Scottish respondents believe the UK should remain in both the single market and the customs union, compared with 53% of respondents across the UK.

Meanwhile, 68% of Scottish and UK respondents believe there should be a transition period of at least three years following the UK's exit in March 2019.

Liz Cameron, chief executive of Scottish Chambers of Commerce, said the survey was evidence of the business community's desire for stability in terms of its trading relationship with Europe, regardless of the state of negotiations by the end of the two-year negotiating period.

She said: "Scottish businesses value our trading links with the European Union, as they do with our other major trading partners, and this survey shows that businesses are serious about maintaining a relationship with Europe that continues to enable them to trade as easily as possible, with no financial tariffs and an absolute minimum of regulatory barriers.

"The EU may have fallen behind the rest of the world in terms of the value of Scotland's exports but it remains a vital export destination, particularly as Scotland seeks to grow the number of businesses trading internationally.

"This survey also clearly shows that Scottish businesses do not want to be facing a cliff edge in two years' time when the UK will leave the EU under Article 50 of the Lisbon Treaty.

"The vast majority of business people who responded to this survey felt that a transitional period of at least three years would be appropriate in order to allow trade to continue as normal until a deal is struck to govern our future trading relationship with the EU.

"If Scotland and the UK's economic needs are to be satisfied, then business must be listened to during these crucial negotiations.''

The UK Government wants to leave both the single market and the customs union under Brexit.

Brexit Secretary David Davis previously indicated the UK would be out of both by March 2019, with any transitional period at the end of the two-year negotiations not involving temporary membership.

Economy Secretary Keith Brown MSP said: "This is the consistent message I have heard from businesses in my engagement with them.

"It is no surprise that a clear majority of Scottish businesses wish to avoid the extreme Brexit the Tory Government has proposed and which continues to present a huge threat to jobs, investment and living standards in Scotland.

"Encouraging economic signs mean it is more important than ever that Scotland retains its place in the world's biggest single market and we will continue to pursue a way forward which retains that place to protect economic stability, jobs and inward investment.'' 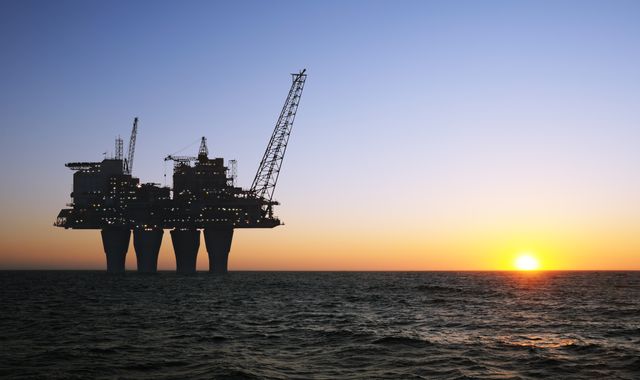 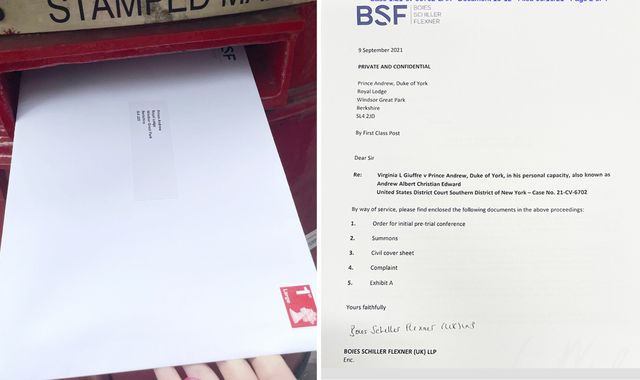