A woman has been killed in a motorcycle crash in the Scottish Borders.

The 23-year-old was a pillion passenger on the bike when it crashed on the approach to a roundabout near Galashiels early on Sunday.

Police said both the rider and pillion passenger fell from the motorbike, and the woman suffered fatal injuries and was pronounced dead at the scene.

The 27-year-old man riding the black Kawasaki ZX636 motorcycle was taken to hospital by ambulance for treatment to minor injuries and later released.

The crash happened as the bike headed east from Galashiels on the A8091 Melrose bypass, near the junction with the Tweedbank roundabout, at around 3.40am.

The road was closed for around five hours for police investigations and officers are now appealing for witnesses.

Sergeant Ross Drummond said: "Sadly this collision has resulted in a woman losing her life and our thoughts are with her family and friends at this difficult time.

"We're eager to establish the full circumstances of this collision and I would appeal to any drivers on the Melrose bypass who witnessed what happened, or anyone who saw the motorcycle in the Galashiels area last night, to contact us as soon as possible."

Police can be contacted on 101.

Coronavirus: Another 6,914 cases and 59 deaths recorded in UK 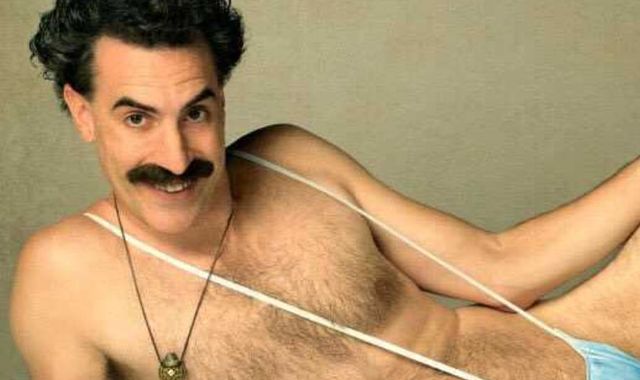