Motorists in Edinburgh were issued fines after an app wrongly told them they could park for free over the festive period.

The blunder was made by the RingGo payment system, which is managed by the City of Edinburgh Council's contractor NSL.

The app allows drivers to pay for parking via their phones, but it mistakenly told users they could park for free on Tuesday because it was a public holiday.

However, when users returned to their cars at various sites across the capital, many had been issued with a #30 parking fine.

Parking was free in the city on Christmas Day and Boxing Day but it is understood the app had not updated in time for December 27.

The council has said those affected will have their parking tickets cancelled.

A council spokeswoman said: ''Details relating to parking restrictions during the festive period are advertised very clearly through our website and social media and are provided on ticket machines throughout the city.

''We are aware, however, that there was an error for a time with the RingGo payment service managed by our contracted partner NSL.

''We are liaising with NSL to ensure that RingGo users who were issued with a parking ticket, due the system failure on Tuesday, have their tickets cancelled.''

RingGo has sent a text message to users apologising for the error and reiterating that all fines will be cancelled.

An NSL spokesman said: ''NSL has confirmed that parking restrictions and charges in the city of Edinburgh do apply on Tuesday December 27 and Monday January 2 as stated on all pay and display machines and on the City Of Edinburgh Council's website.

''Full enforcement procedures apply on both dates in order to maintain safe and fair access for anyone visiting the shops and facilities in and around the city centre.

''The company has confirmed that it has been made aware of an incorrect instruction on the RingGo app and RingGo website and has asked for the instructions to be amended as a matter of urgency.

''It has advised anyone who has received an incorrect penalty charge notice on December 27, as a result of the error, to appeal to have their ticket cancelled.'' 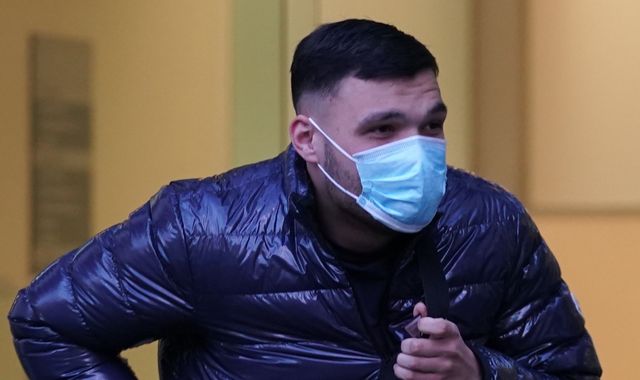