A body has been found in the search for a missing teenager in Perth.

Kathleen Harkin, 15, was last seen on the banks of the River Tay near Woody Island in the North Muirton area at around 9.30pm on Saturday.

A major land and air search involving police divers and a helicopter was launched, and police said the body of a female was pulled from the river on Monday afternoon.

The force said in a statement: "Police Scotland can confirm that a body has been recovered from the River Tay near St Madoes, Glencarse, Perthshire, this afternoon. Inquiries to establish the identity of the female are ongoing.

"The family of missing 15-year-old Kathleen Harkin have been informed.''

The teenager's mobile phone was earlier handed in to police by a member of the public who found it in the area where the Perth Grammar School pupil was last seen.

Fellow pupils at the school are being offered support by education and children's services. 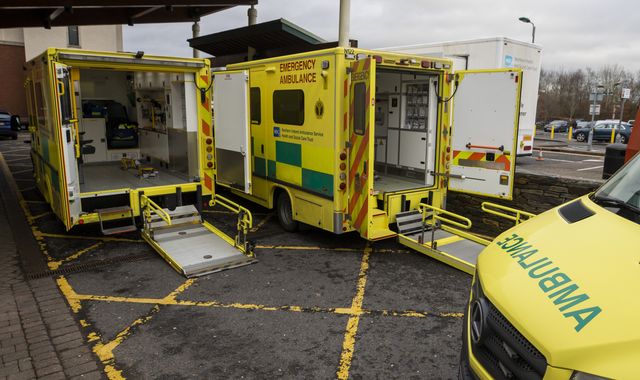 COVID-19: Britain's Got Talent could be scrapped for 2021 due to virus restrictions 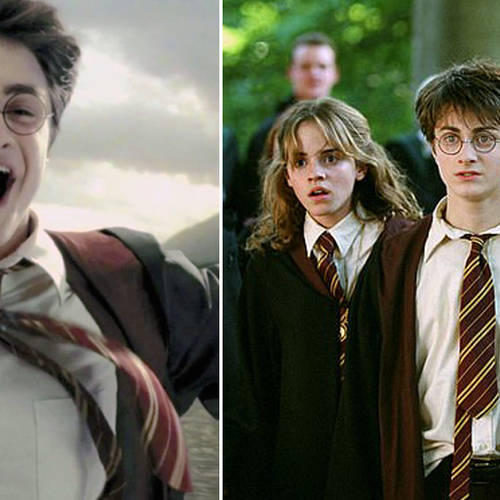 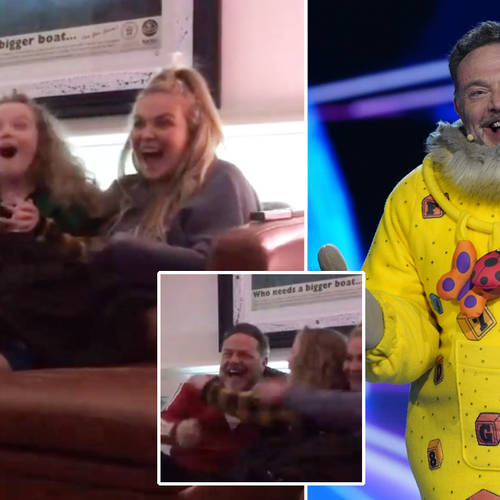 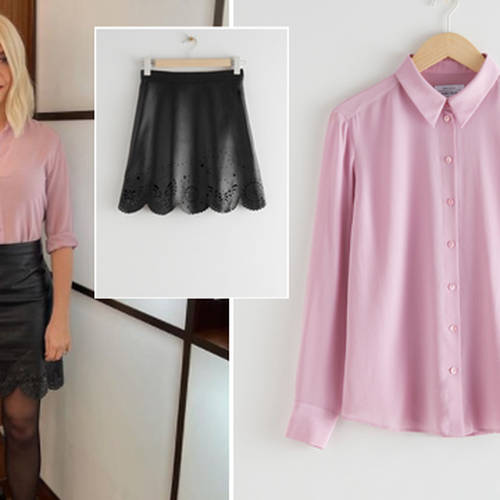 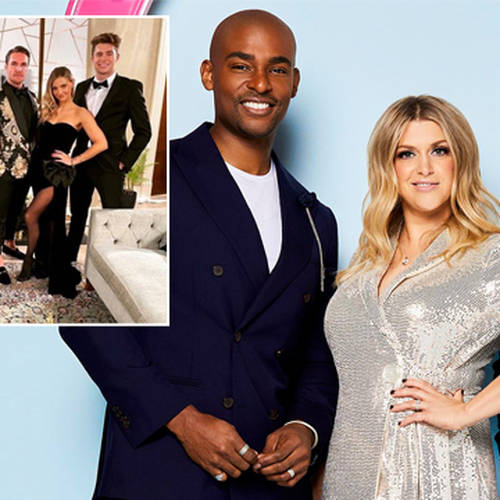 What time is Celebs Go Dating on tonight and is there a new episode every night? 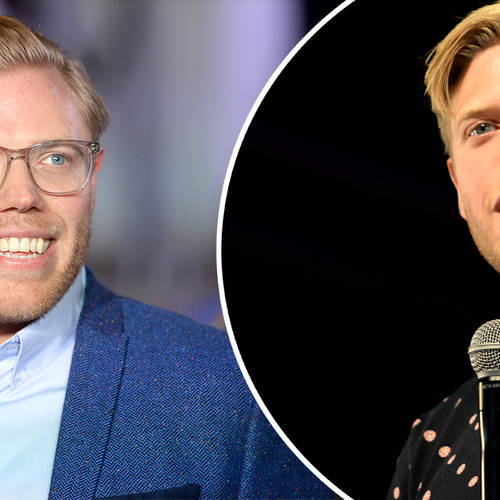 Who is the Celebs Go Dating narrator? The lowdown on Rob Beckett 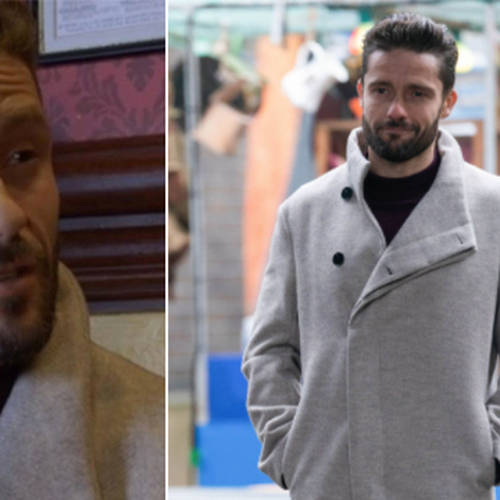 Who plays Caleb Malone in EastEnders?