MSPs: Final Vote On Named Person Code Of Practice Should Be Made By Holyrood

Holyrood should have a final vote on a code of practice that will set out how proposed changes to the controversial named person policy will work, MSPs have said.

A parliamentary report urges the Scottish Government to reconsider its approach to the code accompanying fresh legislation brought in after a legal challenge to the policy, which will see a single point of contact, such as a teacher or health visitor, appointed to look out for the welfare of every child.

The Children and Young People (Information Sharing) (Scotland) Bill aims to address the Supreme Court's finding last year that information sharing provisions in the original legislation were incompatible with the right to privacy and family life as set out in the European Convention on Human Rights (ECHR).

The new legislation requires Scottish Ministers to publish a code of practice for professionals on how information should be shared.

Scrutiny of the Bill has revealed concerns the draft code of practice drawn up by the government does not offer sufficiently clarity and that the code itself will not be set out in in legislation.

The issue was considered by Holyrood's Delegated Powers and Law Reform Committee, which concluded the code was "more than simply an explanatory document" and highlighted other examples of codes of practice which had been brought forward by way of subordinate legislation.

The report said: "The committee is mindful of the binding nature of the code of practice and its central importance in responding to the concerns of the Supreme Court and in seeking to ensure that a proportionate approach is taken to information sharing under the 2014 Act.

"In light of this, the committee considers that it would be appropriate for the final version of the code to be subject to approval by the Parliament before it could be issued."

Convener Graham Simpson MSP said: "We explored the code of practice with the Deputy First Minister (John Swinney) who viewed it as an explanatory document. Our committee considers the code to be more significant than that.

"It has a central role in the operation of the sharing of information about children and young people, and it places obligations upon professional people such as social workers, teachers and health care employees.

"Given its significance we welcome the opportunity provided in the Bill to comment on the draft code, but we recommend that the government revisits its approach to the code of practice.

"Specifically, we want it to consider including the code in subordinate legislation and, more importantly, giving the Parliament a vote on the final version."

A Scottish Government spokeswoman said: "We welcome this thoughtful report from the Delegated Powers Committee and we will consider their specific recommendations as the Bill progresses.

"We are committed to ensuring that Parliament has a full opportunity to scrutinise the Bill and the Code and are working actively with a wide range of stakeholders to ensure the Code offers clarity to all those who will need to use it." 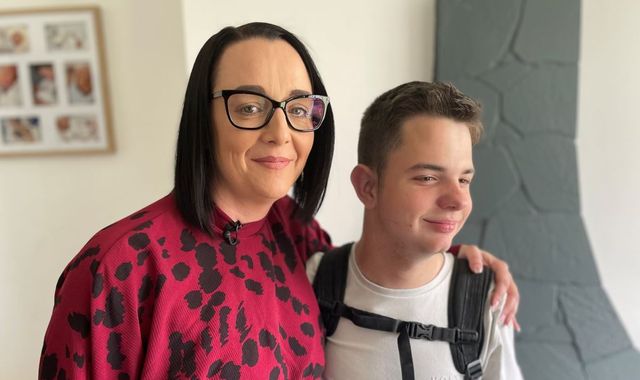