Health Secretary Shona Robison is to face questions on her handling of the NHS following a critical report from a public spending watchdog.

Ms Robison will address the Scottish Parliament on Wednesday after an Audit Scotland report warned health boards will need to make ''unprecedented savings'' this year and some risk being unable to balance their budgets.

Scottish Conservative leader Ruth Davidson has said the Scottish Government's management of the NHS is a ''scandal'' and has left the service in a state of ''crisis'' while Scottish Labour leader Kezia Dugdale described the report as a ''grim diagnosis''.

First Minister Nicola Sturgeon said the NHS faces challenges but claimed the SNP has made improvements since taking power in 2007 and Scotland is ''performing well compared with other parts of the UK''.

Audit Scotland's annual review of the financial performance of the health service found factors such as rising costs, staffing difficulties and ambitious savings targets are piling pressure on the NHS.

Boards are also struggling to meet the majority of key national targets in areas such as waiting times and the major shift in care from hospitals to the community has not happened.

Despite a 2.7% rise in real terms from the previous year, Audit Scotland found the funding is not keeping up with growing demand and the needs of an ageing population.

Auditor General Caroline Gardner said: ''The Scottish Government has had a policy to shift the balance of care for over a decade but despite multiple strategies for reform, NHS funding has not changed course.

''Before that shift can occur, there needs to be a clear and detailed plan for change, setting out what the future of the NHS looks like, what it will cost to deliver and the workforce numbers and skills needed to make it a reality.''

In her initial response to the report, Ms Robison echoed the First Minister's highlighting of improvements and said the government has a strategy to chance how services are delivered. 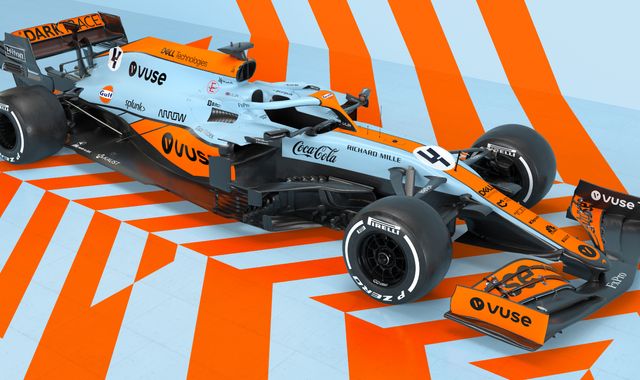