Maintaining Scotland's access to the European single market in the wake of the Brexit vote should be a key priority for Holyrood ministers in any talks with the UK Government, a committee of MSPs has said.

Members of the Scottish Parliament's European and External Relations Committee have published an initial report on the impact leaving the European Union (EU) will have.

The MSPs heard concerns about the potential loss of access to the single market and whether membership of alternative organisations, such as the European Free Trade Association or the European Economic Area, could curb the damage.

A range of research has been commissioned to find out more, with the committee setting out to "formulate its views on how Scottish interests can best be represented'' before making recommendations to Holyrood.

However, a "key conclusion'' from the early evidence highlighted the "importance of access to the single market (both for services and goods), and the lack of tariff and non-tariff barriers (such as licensing)''.

The committee recommended: "We consider that these are important priorities for the Scottish Government in its discussions with the UK Government on the UK's future relationship with the EU.''

Another "key issue'' to be considered is how EU funding, which benefits areas such as agriculture and fisheries, can be replaced.

Committee convener Joan McAlpine said: "It is clear from the initial evidence that access to the single market is the preference of most organisations we spoke to - meaning free movement of goods, services, people and capital.

"The Prime Minister has said 'Brexit means Brexit' but exactly what that will look like remains a mystery.

"Our committee will continue to explore in detail how access to the single market can be maintained for Scotland, scrutinise the alternatives and listen to voices from across Scottish society.

"Most immediately, we will examine to what extent Scotland will be able to influence negotiations.''

Deputy convener Lewis Macdonald also called for Scottish ministers to prioritise the rights and interests of EU citizens living in Scotland in talks with the UK Government.

The Labour MSP said: "The Scottish Parliament has been united in affirming to citizens of EU countries already living here that they remain welcome and valued members of our communities.

"Our committee expects Scottish ministers to prioritise the interests of EU citizens who make such a valuable contribution to our public and private sectors, and those attending our higher and further education institutions in their discussions with their UK counterparts.''

A Scottish Government spokeswoman said: "There is a wealth of international analysis of Brexit which indicates the clear threat to jobs, investment and long-term prosperity posed by withdrawal from the EU, and from the single market in particular.

"The Scottish Government's own analysis of independent forecasts shows that the projected cost to the Scottish economy is up to £11.2 billion per year by 2030.

"That is why, as the First Minister has made clear, we are exploring all options to protect Scotland's place in Europe, and why the ongoing lack of clarity from the UK Government on continued single market membership is potentially so damaging.'' 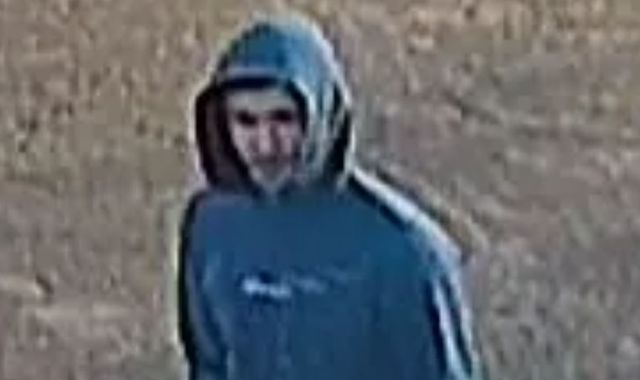 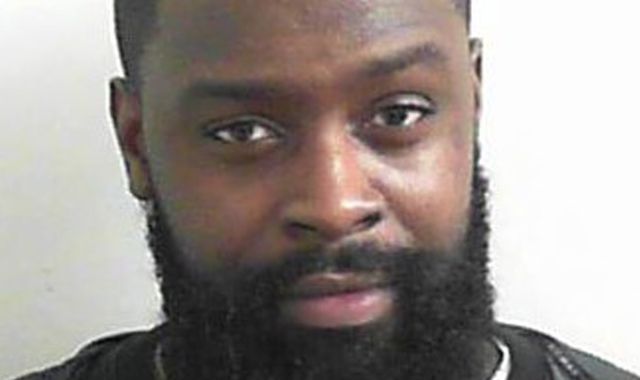