The mother of a teenage girl murdered two decades ago has called on the community to reveal her killer as police plan fresh DNA tests.

Caroline Glachan, 14, was attacked and her body was found on the banks of the River Leven in West Dunbartonshire on August 25 1996.

Her mother, Margaret McKeich, believes locals know who is responsible for her daughter's death and appealed for them to contact police.

She said: ''I would urge anybody to come forward, just to give me that peace and to give me closure.

''There's two questions I need answered - who and why.

''Twenty years has passed - it's a fair amount of time, but for me that's just yesterday and I think 20 years is long enough.''

Mrs McKeich, 60, was speaking at press conference held at Bonhill Community Centre on the Ladyton estate, just yards from where Caroline was last seen.

She was heading to meet her boyfriend in Renton at 11.45pm, having spent the evening with friends, and took a shortcut from shops along Dillichip Loan towards The Towpath and the Black Bridge.

Despite extensive investigations, no-one has ever been arrested in connection with her murder.

Her mother said she is a ''wee bit more hopeful than I've been for a long time'' as police are carrying out fresh DNA tests on hundreds of pieces of evidence using advanced techniques.

Detective Superintendent Jim Kerr said DNA testing is ``on a different planet'' in terms of scientific advances since the items were first tested in 1996 and is ''excited'' about the advantages offered.

He appealed to the community to break the ''wall of silence'' surrounding the murder and urged for a white man wearing a hooded top spotted following the teenager at 12.15am on the day she was murdered to get in contact as he is ``probably the last person to see Caroline alive'' and has never come forward.

He added: ``There's people in this community that know exactly happened. I feel as if it's a black cloud over Renton and Bonhill and we need to get it lifted.''

Amanda Pirie, lead forensic scientist with the Scottish Police Authority, said new DNA profiling tests could get results from samples which forensic scientists were previously unable to interpret and could enable samples to be lifted from evidence immersed in water.

She said: ''All of this combined will enable the cold case team potentially to recover and detect trace amounts of DNA which will hopefully enable us to identify individuals with whom, for instance, Caroline Glachan may have been in contact at or around the time of her death.''

Caroline's best friend, Joanne Menzies, one of the last people to see the teenager alive, urged those ''shielding'' the killer to step up.

She said: ``There's people who know who done it, who are shielding whoever done it, and I would ask these people to come forward now.''

A fresh Crimewatch appeal will air next Monday. 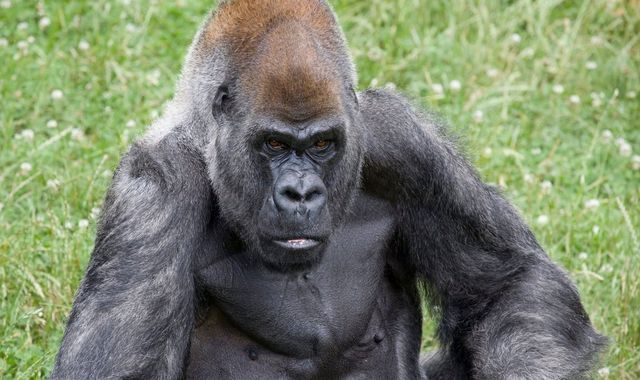