David Mundell has retained his post as Secretary of State for Scotland.

Mr Mundell, the only Scottish Conservative MP, said his focus is now on "ensuring Scotland gets the best possible deal out of the EU negotiations''.

He added he is "delighted'' to be reappointed to the post in new Prime Minister Theresa May's Cabinet.

He said: "Having got the job of delivering the Scotland Bill and the new powers in the Smith Commission, I'm very pleased to have the opportunity to see that through and implement them.

"Now we want to work with our colleagues across the Government to ensure that Scotland gets the best possible deal out of the EU negotiations.

"The Prime Minister has made it clear we need to unite the country and work for the best interests of everyone in Britain. My focus now is to work with the Scottish Government in order to get the best deal for Scotland and the United Kingdom as we leave the EU.'' 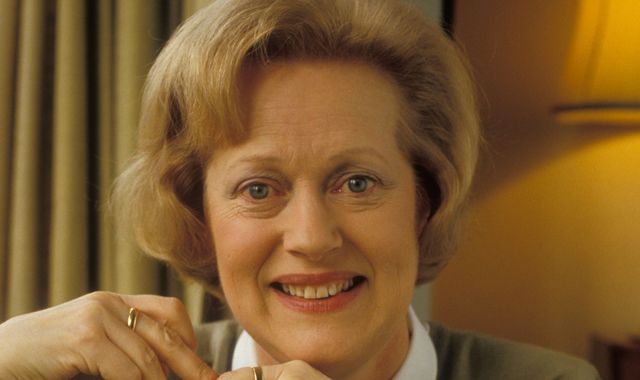 Wayne Couzens will be charged with two further exposure offences 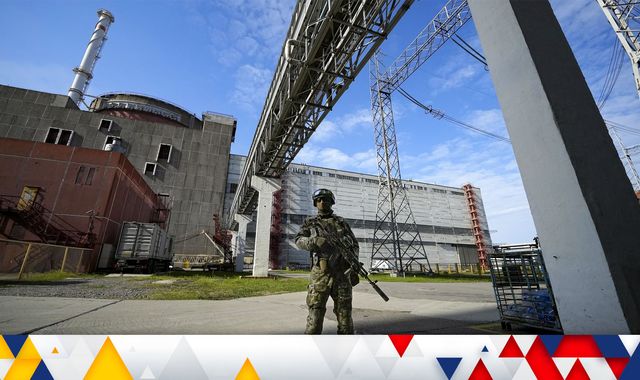