The discovery of a man's body on a footpath has sparked a murder inquiry.

The body of 27-year-old Darren Sinclair was found by a member of the public in the Drumchapel area of Glasgow on Tuesday.

Police were called to the path near Kinfauns Drive at around 7.45am that day, where they cordoned off the area.

Officers had described the death as unexplained but confirmed they are now treating it as murder, following the results of a post-mortem examination.

They believe the answer to solving the crime lies in the local community, as they sought information on Mr Sinclair's last-known movements.

Detective Chief Inspector Mark Bell, of Police Scotland's major investigation team, said: "The family of Darren Sinclair have been left absolutely devastated by his death and it is vital that anyone with information which could help us provide them with answers comes forward.

"At this stage we are looking to speak to anyone who has knowledge of Mr Sinclair's movements. He was last seen near to the Drumchapel Shopping Centre around 11.30pm on Monday evening and he was discovered shortly before 8am on Tuesday. Where was he during this time?

"I am also appealing to anyone who was in the vicinity of Kinfauns Drive on Monday evening into Tuesday morning, and who may have seen or heard anything at all suspicious, to please get in touch."

The force said it is carrying out "extensive" inquiries, including examining CCTV footage and speaking to local residents and those connected to Mr Sinclair.

Mr Bell continued: "No matter how insignificant you think your information may be, let us be the judge of that, as even the slightest detail could help us form a picture of the circumstances surrounding Mr Sinclair's death.

"I am convinced that the answer to this dreadful crime lies within the heart of the Drumchapel community. It is imperative that members of the public come forward and provide us with the information we need to find answers for Mr Sinclair's family."

Anyone with information is asked to contact the team on the 101 number, quoting incident number 0602 from Tuesday. 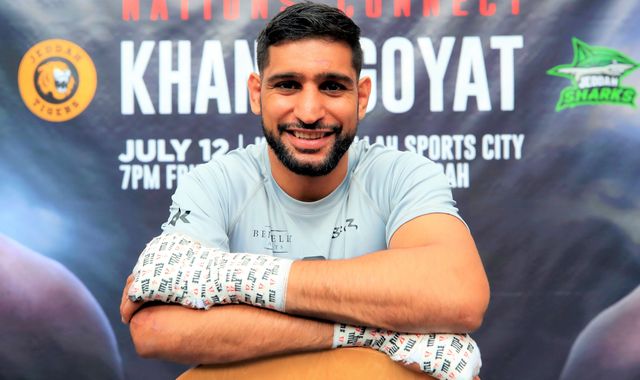