A murder investigation is under way after a man was shot in a late-night attack as he sat in his car.

26-year-old Euan Johnston was attacked while sitting in an Audi in the south side of Glasgow on Tuesday.

He was taken to the city's Queen Elizabeth University Hospital after the shooting in Scotland Street, but later died.

Police are treating the death as murder.

At the scene on Wednesday morning, a police van was present in the area and an officer was standing outside the entrance to the nearby Shields Road subway station.

Few details have been released by officials at this stage about the fatal shooting or the man who died.

A Police Scotland spokesman said: ''At 11.55pm on Tuesday, a 26-year-old man was shot at while sitting in his Audi vehicle at a junction in Scotland Street, Glasgow.

''He was taken by ambulance to the Queen Elizabeth University Hospital, where he died a short time later. Police are treating the death as murder.''

The street was closed to all traffic following the incident while police investigations continued.

The closure, which also restricted access for pedestrians, led to some local travel disruption.

Passengers for the subway were not allowed access to the Shields Road station but were permitted to exit the station.

Operators SPT advised passengers to use the West Street, Kinning Park or Bridge Street stations instead.

The multi-storey car park near the station was also shut. 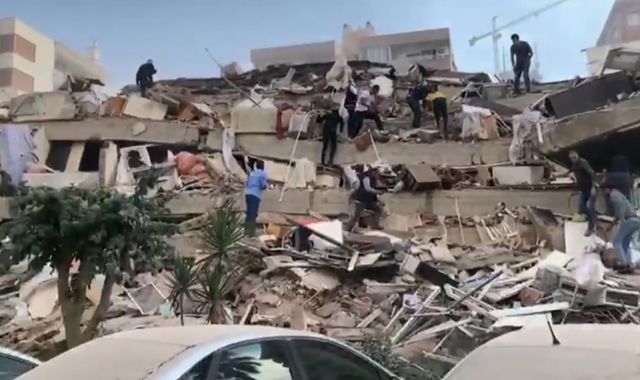 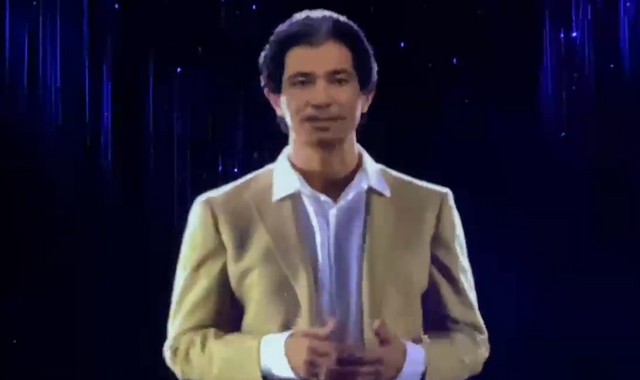 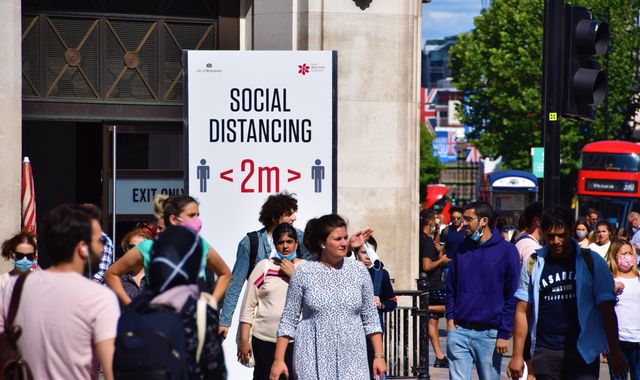