Murray's hip problems continue as he pulls out of Brisbane International

Andy Murray has pulled out of the Brisbane International due to a hip injury, tournament organisers have announced.

The 30-year-old had been set to return to competitive action this week having been sidelined since Wimbledon due to hip problems.

But a statement on the tournament's website on Tuesday morning said the British number one had pulled out "due to pain in his right hip". 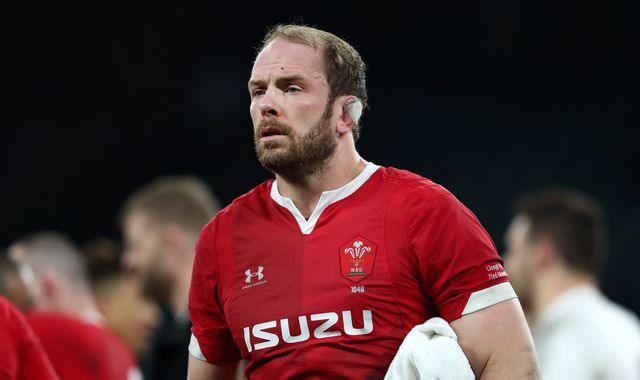