Rangers boss Graeme Murty has dismissed claims Dave King has undermined his position ahead of this Sunday's Old Firm clash at Hampden.

The club chairman released a statement this week which praised the former under-20s coach for his work since he stepped up to replace Pedro Caixinha.

But it failed to make clear whether Murty, who was handed a short-term deal until the end of the campaign after stepping into the breach at Ibrox, would still be in charge next season.

That has led cynics to suggest the former Reading defender's days in the hotseat are numbered, while others have attacked the timing of King's comments, which arrived just six days before Rangers face Celtic in a William Hill Scottish Cup semi-final.

Murty's reading of the situation is different, however.

And while he has not spoken to the chairman since he flew in from South Africa for last month's Old Firm game, he believes he still has a chance of securing the job permanently.

Asked if it was an unhelpful distraction ahead of the derby against Brendan Rodgers' treble chasers, he said: "Not at all. It's another thing to deal with but we move forward and get ready for the game.

"I haven't spoke to the chairman this week - I haven't felt the need to.

"The statement started by saying I've done a really good job and should be proud of what I've done.

"My situation hasn't changed. My understanding of it hasn't changed. I've got a contract until the end of the season. The chairman, as far as I'm aware, reiterated that in the summer a manager will be appointed.

"Whether that's me or someone else, that appointment will have to take place. So my situation and my reading of it hasn't altered.

"If anything it allows me to focus and give my closest attention and the very best of myself to the remaining games."

Murty knows he could do his job prospects the world of good by masterminding victory over the Hoops for the first time since Rodgers took over at Parkhead.

But he does not want that to be Rangers' motivation as they run out at the national stadium.

"Yes, it would be better for me personally but it's about making sure we get this weekend right," said Murty, who has confirmed Josh Windass has shrugged off a calf injury to declare himself fit for action.

"We've got a big game, so let's concentrate on getting that right. 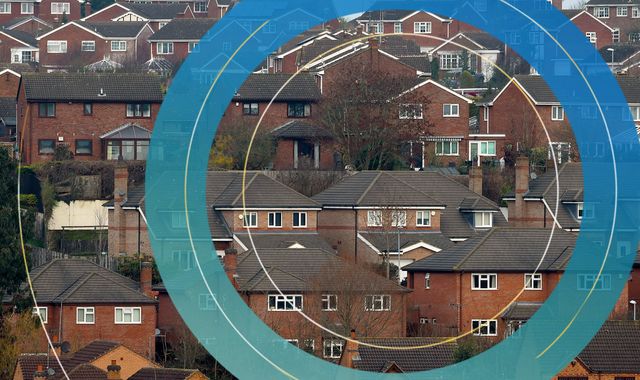