Never be bystanders in face of hate, says Nicola Sturgeon on Auschwitz visit

First Minister Nicola Sturgeon called on people to "resolve never to be bystanders in the face of hate" on a visit to Auschwitz.

She joined 200 students from schools across Scotland on the trip organised by the Holocaust Educational Trust.

Around 1.1 million people, including one million Jews, were murdered at Auschwitz-Birkenau, the Second World War Nazi concentration and death camp, as part of the Holocaust in which six million Jewish men, women and children were killed.

Ms Sturgeon said the attack on a synagogue in the US on Saturday where 11 people died shows anti-Semitism is not confined to history.

"The Holocaust didn't start here, it started in the othering and stereotyping and dehumanising of Jews, it started in everyday discrimination and anti-Semitism.

"Although it was perpetrated by the Nazis, it was facilitated by hundreds of thousands of people who went along with it or turned a blind eye to it.

"Today as anti-Semitism, as intolerance and prejudice more generally starts to rear its head again in the world that we live in, I think it's all the more important that we learn the lesson of this for our own lives and our own time and for all of us to resolve never to be bystanders in the face of hate."

She said seeing the camps for the first time brought home the scale of the "mass murder of people simply for who they were" and that personal artefacts on display from victims, such as the huge piles of human hair, shoes and spectacles as well as photos of children and babies, gave an insight into the individual lives cut short.

The trust's Lessons from Auschwitz programme gives pupils the chance to visit Auschwitz-Birkenau and pass on the lessons learned on their return.

The group heard about the history of the camps as they viewed the belongings and the vast Book of Names listing victims at Auschwitz I, set up by the Nazis in 1940, before entering the camp's gas chamber and crematorium.

The First Minister signed the visitors' book before they travelled to Birkenau, where they saw the remains of the four huge chambers which victims were told were showers before being gassed to death.

Rabbi Daniel Epstein held a memorial service at the end of the camp's notorious railway track, where candles were placed in memory of the dead.

Mollie Graham, 17, from Baldragon Academy in Dundee, urged people to visit the camps and witness what took place.

She said: "When we walked into the gas chambers, all you saw was this big empty space and the size of the furnaces.

"Seeing that there were capsules to put people into, that was pretty moving and a pretty horrible thing to see."

Navkiran Kooner, 17, of Craigholme School, Glasgow, said: "It's made me a lot more appreciative of my life.

"To be able to see what people went through is so important because it's more than just reading out a textbook, it's real life."

She said: "Seeing this place and hearing some of the stories, it's something you carry with you for their rest of your life." 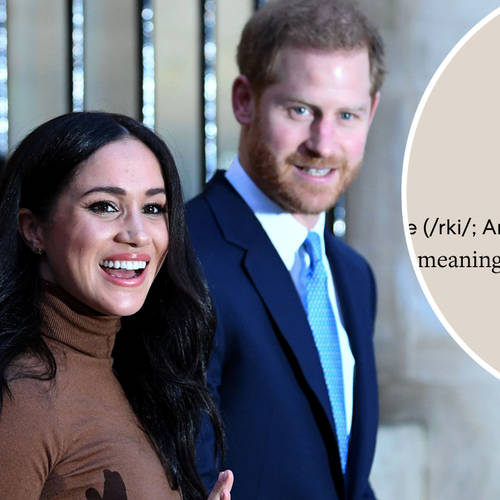 What does Archewell mean? The reason behind Meghan Markle and Prince Harry's new website 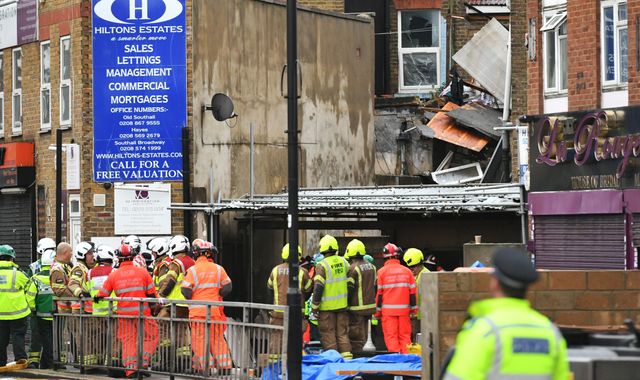