New campaign to tackle loneliness at Christmas in Scotland

Almost 65,000 Scots aged 60 and over feel lonelier during the festive period, according to figures from Age Scotland.

Bereavement, immobility and a lack of family nearby have all been cited for the findings which show that more than 54,000 older Scots will spend Christmas alone.

The charity has launched a campaign, No-one should have no-one at Christmas, backed by First Minister Nicola Sturgeon which hopes to tackle loneliness and isolation.

It hopes to prevent loneliness among family, friends and neighbours by offering a helping hand or asking local support groups if they need help.

Ms Sturgeon visited a sheltered housing development in Edinburgh where residents and pupils from Drummond Community High School held an inter-generational Christmas tea party organised by the Pilmeny Development Project. It aims to encourage young and old to learn about each other's lives and take part in social activities together.

Alex McKee, a tenant from Port of Leith Housing Association tenant, said: ``I really enjoy coming to Pilmeny Development Project groups, it's a bit o' company and you get a blether. If I wasn't coming here, I don't know what I would do, it really makes a difference.''

A TNS Scotland poll for Age UK in November showed the reality of loneliness amongst older people at this time of year, with 200,000 older Scots spending half a week or more with no visits or phone calls from anyone. The majority of those quizzed (86%) also said there should be more help available for lonely older people.

The Scottish Government is to develop a national strategy to tackle loneliness in Scotland.

Ms Sturgeon said: "Dealing with loneliness and isolation can be incredibly difficult, but at this time of year it's especially heart-breaking to see that so many older Scots will spend Christmas alone.

"Age Scotland's work to ensure that 'No-one should have no-one at Christmas' is vitally important, and everyone can play a part.

"By reaching out to older people in their street or community - by taking them out, doing a good deed or simply having a chat - people can have a hugely positive impact on the well-being and happiness of an older person.''

Brian Sloan, chief executive of Age Scotland, urged people to visit older neighbours, family and friends who may feel isolated at this time of year.

He said: "It is often life events such as bereavement, ill health and complex long term health conditions such as diabetes and arthritis, all more common in later life, that give rise to feelings of loneliness and which if left unaddressed can cause long-term misery.'' 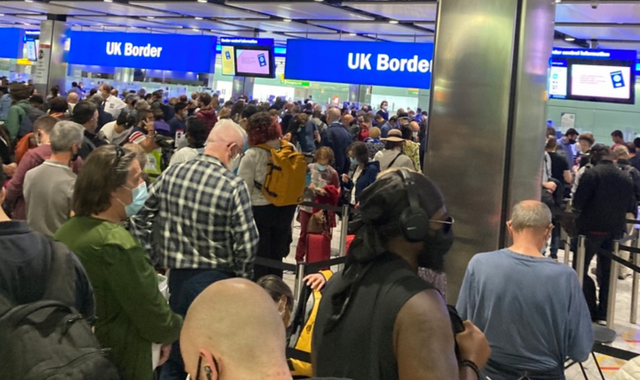 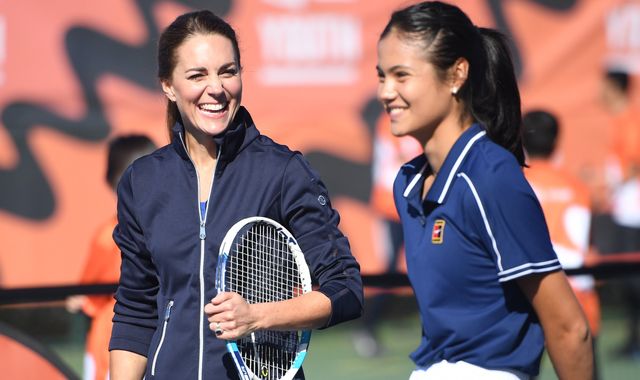