Ryanair is to base all 50 of its new planes outside the UK as the airline has "much more political certainty in continental Europe'' in the wake of the Brexit vote.

Chief executive Michael O'Leary described politicians now working on taking the UK out of the European Union (EU) as "headless chickens'' who have "no idea where they're going to finish up''.

It came as the airline announced new routes from its Scottish bases including flights to Lisbon, Valencia, Palanga in Lithuania and Zadar in Croatia from Glasgow Airport.

Mr O'Leary said: "We're being very cautious about the amount of capacity we're allocating to the UK over the next two or three years until we get some kind of indication of what Brexit will look like.

"It's not because we're annoyed or anything with the UK, but we have much more political certainty in continental Europe than we have in the UK while they're all running around trying to work out what Brexit looks like.

"None of the new aircraft we take delivery of next year will be based here in the UK and already you can see the Brexit decision is costing real jobs, real visitors are being lost and real investment is being postponed.

"There's a bunch of headless chickens here, they don't know what they voted for and have no idea where they're going to finish up, so we have to be cautious with our expansion next year, which is a pity.''

The airline expects lower growth over the next few years as Brexit negotiations take place but Mr O'Leary said he would begin investment and expansion in Scotland "the following day'' if the Scottish Government scraps air passenger duty as planned.

The move could bring in up to £400 million in revenue from VAT receipts and create about 3,500 jobs, the chief executive said.

He added: "I'm always wary of politicians' promises, if you want to cut taxes then cut them now.

"You scrap it and we will begin the process of doubling our traffic the following day and I think we would go from five million to 10 million passengers within about two years.

"There's nothing but upside in this. I'd take my chances on Brexit simply because the prize of getting rid of £13 a passenger here is such a big one for us as an airline.

"All of a sudden you'd be doing £15 but none of that would be going to the Treasury in London, so we have lower fares and we get to keep more of the new airfares.

"That is what will enable us to massively increase traffic, tourism and jobs here.''

At Prestwick, there will be new flights to Barcelona-Girona and increased flights to Ibiza, Tenerife and Palma.

Mr O'Leary said: "Customers can look forward to even lower fares when they make advance bookings for summer 2017.

"As our recent guidance confirmed, Ryanair expects average fares to fall by between 10% to 12% in the six months to March 2017.'' 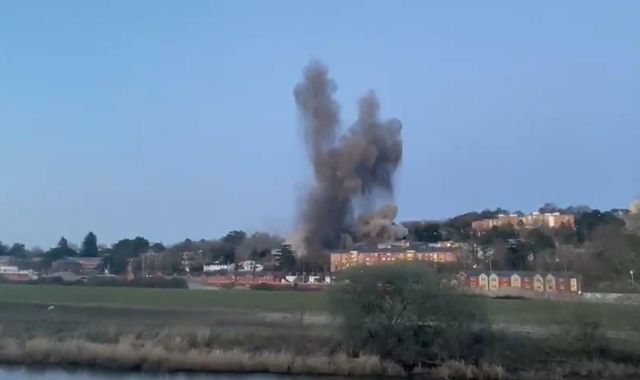 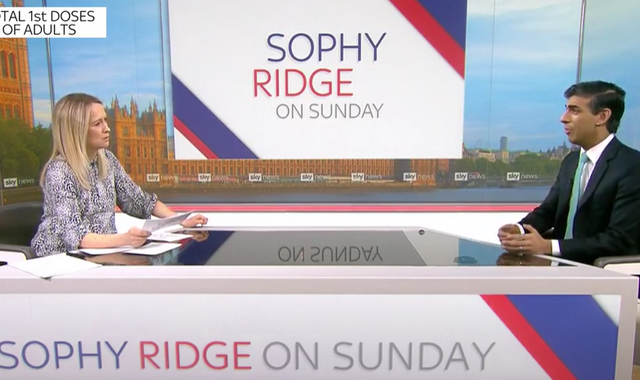