Health boards will need to make ''unprecedented savings'' this year and there is a risk that some will not be able to balance their budgets, an Audit Scotland report has warned.

Its annual review of the financial performance of the NHS found factors such as rising costs, staffing difficulties and ambitious savings targets are piling pressure on the service.

Boards are also struggling to meet the majority of key national targets in areas such as waiting times, and the major shift in care from hospitals to the community has not happened, Audit Scotland found.

Labour said the report reveals an ''utterly staggering'' level of mismanagement of the NHS by the Scottish Government, and called for a parliamentary statement on the ''failings''.

Health Secretary Shona Robison said the SNP administration had made ''significant improvements'' and has a strategy to change the way services are delivered.

Auditor General Caroline Gardner said there ''needs to be a clear and detailed plan for change''.

Despite a 2.7% rise in real terms from the previous year, Audit Scotland found the funding is not keeping up with growing demand and the needs of an ageing population.

Meanwhile, an ageing workforce and difficulties in recruiting and retaining staff were uncovered.

Spending on temporary staff is putting pressure on boards and their budgets, with a small number of individual consultants being paid more than £400,000 to provide cover for periods of less than a year.

Many boards struggled to achieve financial balance in 2015/16 and had to use short-term measures to break even.

''NHS boards will need to make unprecedented levels of savings in 2016/17 and there is a risk that some will not be able to achieve financial balance,'' the report states.

Auditors found there have been improvements in some areas, for example in reducing the overall number of bed days from delayed discharges, but overall boards failed to meet seven out of eight key targets.

While the Government has published several strategies for reducing the use of hospitals and supporting more people in the community, most spending is still on hospital and other ''institutional-based'' care, the report found.

''The Scottish Government has had a policy to shift the balance of care for over a decade but despite multiple strategies for reform, NHS funding has not changed course.

''Before that shift can occur, there needs to be a clear and detailed plan for change, setting out what the future of the NHS looks like, what it will cost to deliver, and the workforce numbers and skills needed to make it a reality.''

Responding to the report, Ms Robison said: ''Under this Government there have been significant improvements in the performance of the NHS, the safety of patients, overall life expectancy and survival rates for conditions such as heart disease, supported by a real terms increase in spending on our NHS.''

She said staffing levels and the health budget are at their highest levels, and highlighted the Government's clinical strategy to shift the balance of care and its workforce plan to ensure adequate staffing for the future.

''These are changes that will help to equip our health service to continue to deliver excellent and safe care for the people of Scotland in the years ahead,'' she said.

Labour health spokesman Anas Sarwar said: ''The scale of mismanagement in our health service revealed by this report is utterly staggering. On every key test the SNP is failing.

Royal College of Nursing Scotland director Theresa Fyffe said: ''RCN Scotland has been warning of the increasing pressures on NHS boards and integration authorities for some years now and it is clear from the Auditor General's report that we need to change the way we work in order to meet the increasing demand on services.

''How many more reports will be published by Audit Scotland before action is taken? Patients, staff and families deserve a decisive response from the Health Secretary.''

Professor Derek Bell, president of the Royal College of Physicians, said: ''The college has long supported calls for improved national and local workforce planning, which is a key recommendation of this report.

''Long-term and detailed planning at both government and board levels is vital to ensuring we have a worldass clinical workforce to provide the new models of care necessary for health and social care integration to succeed.'' 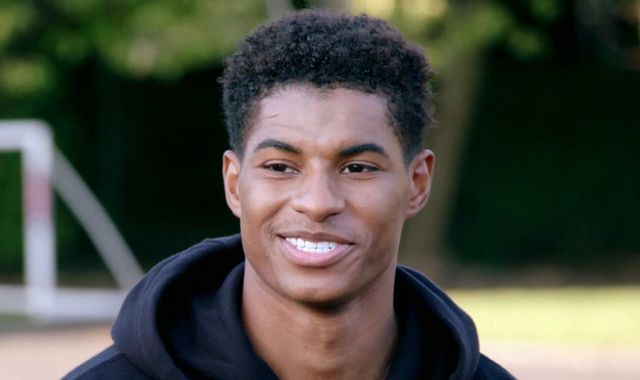 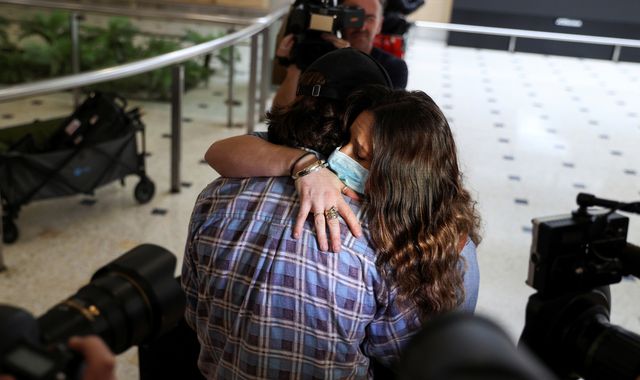 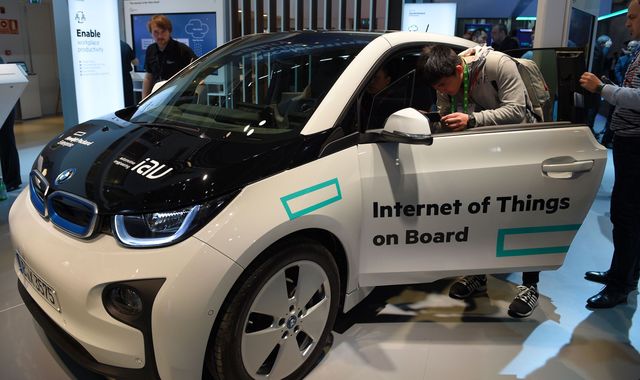