Nicola Sturgeon is calling on her opponents to put the national interest ahead of party interests on the key issue of tax and services.

With public spending having fallen across the UK, the Scottish First Minister said she wanted to find a "consensus position" that would help protect both the economy and public services.

Ms Sturgeon, together with Finance Secretary Derek Mackay, will publish a paper setting out the role of tax in the Scottish Budget, which will be unveiled by ministers next month.

This will make clear the conditions the Scottish Government believes must be met before any tax hike is imposed - with the first test being to "maintain and promote the level of public services which the people of Scotland expect".

But Ms Sturgeon also said low earners must be protected, and that any changes to the tax regime must make the system fairer and more progressive, and must not damage the economy

Holyrood now has power over income tax rates and bands, with Labour, the Liberal Democrats and the Scottish Greens all pressing the SNP administration in Edinburgh to increase charges to provide additional cash for public services.

Ms Sturgeon previously signalled she wanted a discussion on the "responsible and progressive" use of those powers, as the Scottish Government asked the other parties at Holyrood to set out their proposals.

And she said she hoped the paper being published on Thursday morning would "provide a platform for all parties to engage in an open and honest discussion about the role of income tax in our budget".

But while she said income tax was "one of the few tools" ministers in Edinburgh could use to increase their budget, she added the power was "limited in its scope".

The SNP leader said: "More than 60% of our spending power is determined by decisions taken at Westminster. Continued UK government austerity will remove more from public spending in Scotland than any sensible income tax change could ever compensate for."

Austerity measures imposed by Westminster will see the Scottish Government lose £2.9 billion from its budget over a 10 year period, she said - although Conservatives insist the amount of tax Holyrood gets in real terms is still rising.

She added: "In looking ahead, all parties must balance the services we provide to businesses and individuals against the contributions we ask people to make.

On a number of occasions since devolution the Scottish Parliament has demonstrated that it is up to task of meeting the challenges we have faced as a nation.

"For our part the SNP Scottish Government is ready and willing to engage in this debate and to see if a consensus position that protects both our economy and our public services is possible.

"Today the other parties must demonstrate that they too can put aside party interest for the national interest."

Scottish Conservative finance spokesman Murdo Fraser made clear his party's opposition to any tax increases that would see Scots pay more than their counterparts south of the border.

"Our position simply is that Scotland should not have higher taxes than the rest of the United Kingdom," he said.

"As job creators and industry bodies have made clear, higher levels of taxation in Scotland will make it more difficult to grow the Scottish economy.

"This will in turn result in lower tax revenues to help pay for our schools and hospitals.

"Scotland must remain competitive. We would urge the SNP to ensure that Scotland does not become a place where we cannot attract jobs and build prosperity." 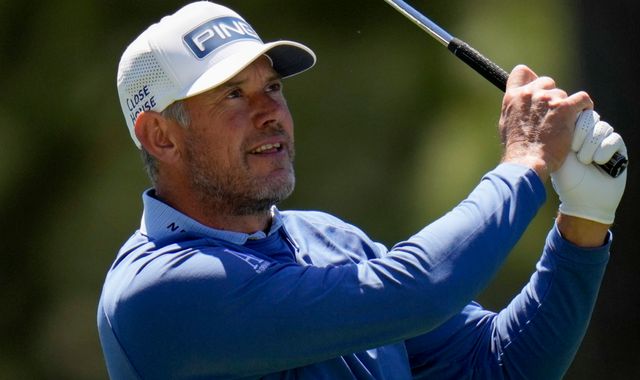