Nine Edinburgh Schools Could Be Shut Until August

More than half of the Edinburgh schools shut over safety fears will not be reopened by the end of the current academic term, the city council has confirmed.

About 7,600 primary and secondary school children in the Scottish capital were affected by the 17 closures enforced earlier this month.

The local authority had to draw up temporary arrangements to accommodate them in alternative classrooms across the city.

The City of Edinburgh Council confirmed on Friday that nine of the 17 schools will not reopen until Monday August 8 at the latest, in time for pupils returning from the summer holidays.

The decision means thousands of pupils will finish the current academic year in different school accommodation.

Of the eight other schools, three will reopen next month and another five will be up and running before the end of June.

Pupils will return to Oxgangs Primary, St Peter's Primary and Braidburn School by Tuesday 24 May, with Firrhill High School due to fully reopen by Monday 6 June.

S1 and S2 pupils from Firrhill will meantime return to their own school, from Edinburgh Napier University's Craiglockhart Campus, on Tuesday (3 May) when senior year pupils go on exam leave.

This means that over 4,000 pupils will be back in their schools before the end of the summer term.

Council Leader Andrew Burns said: "Being able to reopen three schools next month and a further five in June is a positive step forward and means over 4,000 pupils should be back in their schools before the end of the summer term.

"The planned programme of remediation works from Edinburgh Schools Partnership gives everyone a clearer picture of when schools will reopen and I am sure parents will welcome the news. I want to again thank all those affected by the closures, for their patience during this period of uncertainty.

"The safety of our children is our number one priority and we all want our schools to reopen safely, as soon as possible. We will continue to work with ESP and their partners to ensure all work and quality checks are completed, so we can update parents as quickly as possible with information about their schools. If we are able to bring forward reopening dates then we will do so.

"I would like to thank all school staff and colleagues across the Council for their continued support, professionalism and commitment. This has been a challenging time and the way everyone has pulled together, both in the closed and receiving schools, has been exceptional. Everyone is working together to minimise the impact on our children."

Head teachers will continue to keep parents of pupils at their schools updated regularly on current arrangements and any changes that are made. 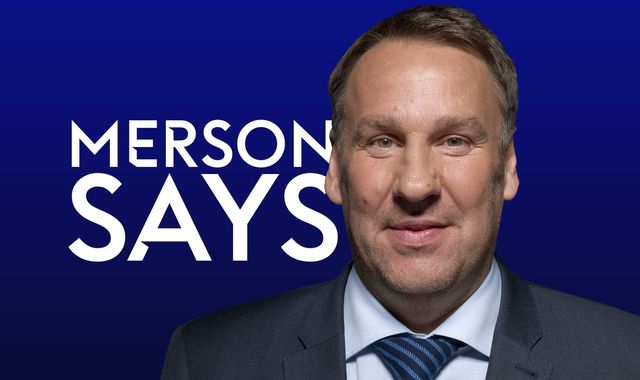 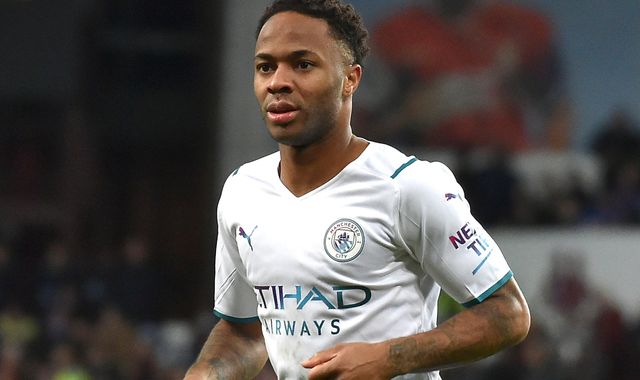