A council leader has been cleared following a police probe into claims of corruption.

Jim Logue, the leader of North Lanarkshire Council, said it was no surprise there was "no substance to the spurious allegations" made against him, as police concluded that no criminality has been established.

He branded the episode "a failed smear attempt" that wasted both police and council time.

News of the investigation emerged last month, with officers thought to have been looking at his links to two private firms.

However, a police spokeswoman confirmed on Monday: "Police Scotland has concluded its investigation and no criminality has been established."

The local authority said the leader has been cleared of any wrongdoing.

Mr Logue, a councillor for 40 years, said: "It is no surprise that Police Scotland has found no substance to the spurious allegations made against me.

"This whole episode has been a waste of time for the police and for the council. In my view, the police should consider the extent to which their valuable time and resources have been wasted by the people behind this farce."

He spoke of his gratitude for the support of family and colleagues during the "extremely difficult time".

"Anyone who knows me and the way I go about my business knows that I would never be involved in fraud or corruption of any kind," he said.

"This whole episode has been a failed smear attempt. But the people who are complicit in that smear attempt should know this: I will never be diverted from my role in leading a forward-thinking council which achieves, and will continue to achieve, great things for the communities of North Lanarkshire." 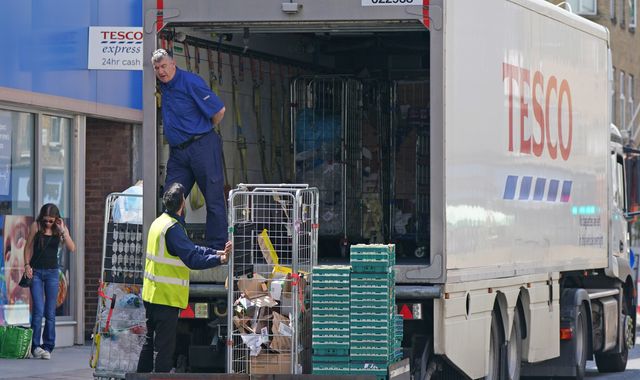