No 'step change' in activity after Glasgow 2014

Glasgow's hosting of the 2014 Commonwealth Games failed to make Scots more active, a major new report on the impact of the event has concluded.

The final evaluation report into the tournament found benefits for both Scotland and the city - saying between 2007 and 2014 the preparation for and delivery of the Commonwealth Games contributed £740 million to the economy and was worth £390 million to Glasgow.

The £540 million sporting event also supported an estimated average of 2,100 jobs per year across Scotland over the period, peaking in 2014.

There has also been "very considerable success" in attracting other major sporting events to both Glasgow and Scotland thanks to investment associated with the Games.

By the end of 2017, Games venues had been booked to host 57 events of UK or international standing, with a further eight events held in Glasgow 2014 Commonwealth sports but which took place in other venues.

The report - published the day before the 2018 Commonwealth Games opens on Australia's
Gold Coast - said: "The infrastructure has been a huge asset for Glasgow and Scotland. The aspiration to attract international and national events of high calibre has clearly been met."

But it also stated that overall Glasgow 2014 "has not resulted in a step change in population levels of physical activity in Scotland".

The GoWell East study - which tracked the lives of people in the Games area between 2012 and 2016 - found levels of activity fell over time, with just over half (53%) of people physically active at the recommended levels in 2016, compared to 62% in the 2012 survey.

Meanwhile a small scale study of long-term residents in the Dalmarnock area found that while people saw the flagship Emirates Arena as a "positive landmark and an attraction for their neighbourhood" few had actually visited the facility, partly because of perceived high costs.

In addition, the GoWell East research found a "large drop" in volunteering, with 8% having provided unpaid help over the last 12 months in 2016, compared to 24% at the start of the survey and the 18% recorded nationally across Scotland in 2015.

Employment had increased, but this was "at a rate of improvement comparable with changes seen at city and national levels", the report said.

The employment level was lower than the 66% recorded across Glasgow, and well below the 73% Scottish average.

Cleanliness remained an issue, with nearly two thirds of people reporting rubbish or litter lying around as a slight (41%) or serious problem (23%).

The report said that although there had been "substantial and welcome improvements in many housing and regeneration outcomes in the GoWell East study area" in some areas there had been "less encouraging results".

This, it said, raised the question "about the extent to which event-led regeneration, or indeed any regeneration programme, can realistically be expected to change some behaviours fundamentally, particularly given recent experiences of welfare reform and the relatively poor health of those living in the area".

Sport Minister Aileen Campbell said: "Glasgow's Commonwealth Games was the largest sporting and cultural event ever held in Scotland and was declared the best games ever.

"The event has been recognised internationally as an example of strong leadership, planning and partnerships. It has changed the lives of thousands of people.

"What is clear from today's report is that this incredible fortnight has had a lasting impact on Scotland and created a legacy that will bring social, cultural and economic benefits for years to come.

"The experience has also put Scotland and Glasgow in a great position to host major events, such as developing and co-hosting the new 2018 European Championships with Berlin this summer." 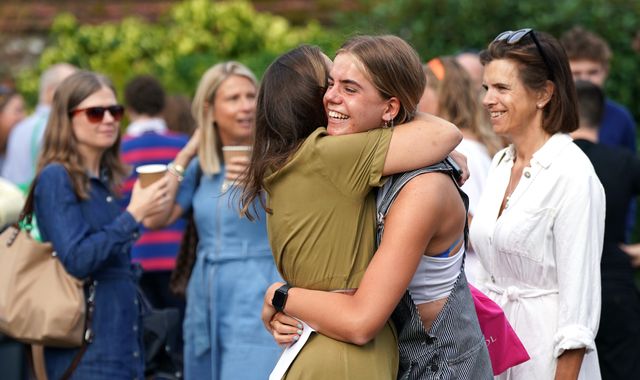 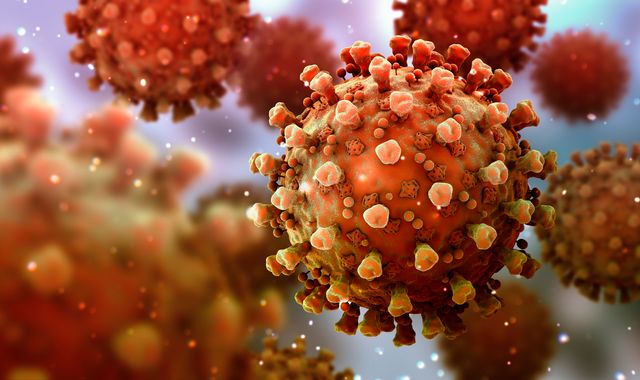