One High Street Shop A Day Closing Down

Around one store closed every day on Scotland's high streets in the first half of the year, new figures show.

The rate marks an increase on that recorded in 2014 and 2015, when there were 140 closures over the same period each year.

There were, however, 116 store openings in the first half of this year, meaning there was a net loss of 87 shops across Scotland's town centres over that time.

The 2.7% decrease on the total number of stores was the highest recorded in the UK, where the overall average stood at a drop of 0.8%.

The latest figures were contained in PwC research compiled by the Local Data Company (LDC).

Only Falkirk bucked the national trend to slightly increase the number of stores it has.

Wider trends across the country showed fashion shops had the highest number of openings, but also the largest number of closures.

Other large numbers of closures came from banks (down 7%) and charity shops (down 4%).

Lindsay Gardiner, regional chair for PwC in Scotland, said: "While the figure of 203 closures against 140 in previous years is higher and seems more dramatic, it averages out at just over one closure per day which has been the Scottish average for most years since 2012 - but that will be of little comfort to people who have lost their jobs and livelihoods because of this.

"While Falkirk may buck the trend - as has happened previously - it is still very tight for the local economy, making a case of cautious celebration for the area.

"As this data covers the first half of 2016, the full ramifications of the EU referendum vote are not realised but we have seen hints of challenges - like foreign exchange rates, living wage pressures and business rate increases - in certain parts of the Scottish retail sector as costs challenges begin to materialise.

"These can be managed provided revenue is maintained - so consumer spending will be crucial in the coming months.'' 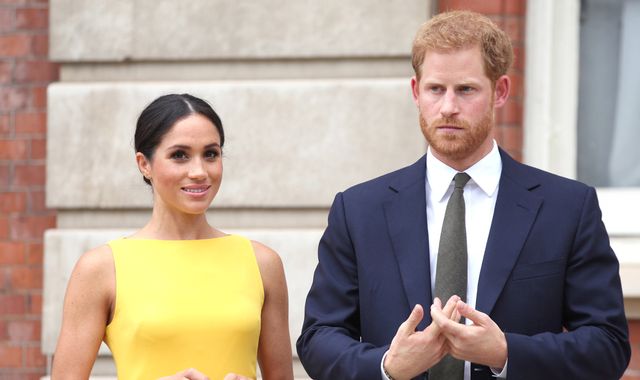