One In Four Girls Aged 14 Suffer From Depression, Study Shows

Almost one in four teenage girls are depressed, researchers have found.

Experts found that 24% of 14-year-old girls and 9% of boys the same age are depressed.

The authors said the figures showed "worryingly high rates of depression" among youngsters.

They also questioned whether parents know the true extent of levels of depression among teenage girls after finding a discrepancy between self-reported depressive symptoms and the estimations of parents.

Researchers from the UCL (University College London) Institute of Education and the University of Liverpool examined data on more than 10,000 children born in 2000/01 who are taking part in the Millennium Cohort Study.

Parents were questioned about their children's mental health when their youngsters were aged three, five, seven, 11 and 14.

When the participants were 14, the children were themselves asked questions about mental health difficulties.

The research, published with the children's charity the National Children's Bureau, showed that girls and boys had similar levels of emotional problems throughout childhood until adolescence when problems became more prevalent in girls.

Based on the responses, the researchers calculated that almost a quarter of girls and one in 10 boys aged 14 suffer from depression.

But the teenagers' responses about emotional problems were different to their parent's perceptions, the authors found.

They found that parents identify more boys and fewer girls with depressive symptoms.

This may mean that some parents may not be aware of their daughter's depression, the authors added.

They also found that boys of all ages have greater behaviour problems than girls.

And children from richer families were less likely to report depression compared to poorer peers.

Anna Feuchtwang, chief executive of the National Children's Bureau, added: "This study of thousands of children gives us the most compelling evidence available about the extent of mental ill health among children in the UK.

"With a quarter of 14-year-old girls showing signs of depression, it's now beyond doubt that this problem is reaching crisis point.

"Worryingly there is evidence that parents may be underestimating their daughters' mental health needs. Conversely, parents may be picking up on symptoms in their sons, which boys don't report themselves. It's vital that both children and their parents can make their voices heard to maximise the chances of early identification and access to specialist support."

Commenting on the finding, Dr Marc Bush, chief policy adviser at the charity YoungMinds, said: "We know that teenage girls face a huge range of pressures, including stress at school, body image issues, bullying and the pressure created by social media.

"Difficult experiences in childhood, including bereavement, domestic violence or neglect, can also have a serious impact, often several years down the line.

"To make matters worse, it can be extremely difficult for teenagers to get the right support if they're struggling to cope.

"That's why it's crucial that mental health services are properly funded, with a focus on early intervention.

"As a society, we also need to do far more to prevent mental health problems from developing in the first place. To start with, we need to rebalance our education system, so that schools are able to prioritise wellbeing and not just exam results." 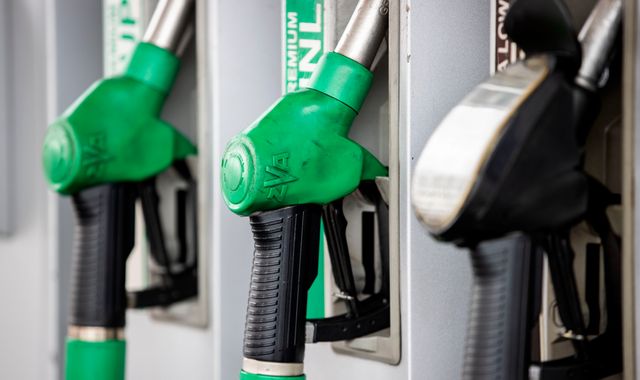 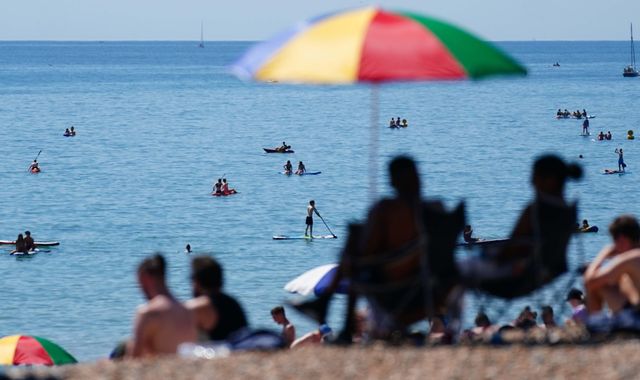