Online Appeal Raises £1,000 For Funeral Of Teenager Who Died After Going Missing

More than £1,000 has been pledged towards the funeral of a boy who died two days after he went missing without his medication.

An online fundraiser was set up to give 13-year-old Blake Ross "the send-off he deserves'' and passed its target within a day.

The teenager, who was said to have diabetes, was reported missing from the Howdenhall area of Edinburgh on Saturday afternoon.

He was found unwell on a bus in the capital on Monday and taken to the Royal Hospital for Sick Children but died later that day.

The death is being treated as unexplained by Police Scotland but the JustGiving page set up by Stacey Reilly said Blake suffered a cardiac arrest.

The City of Edinburgh Council is to carry out a review of Blake's care while the Police Investigations and Review Commission (Pirc) has been instructed to look into police actions relating to the death.

A message on the fundraising page set up to raise £1,000 said: "Blake Ross was 13 and suffered a cardiac arrest he was also a diabetic.

"Please help to give him the send of he deserves. He was a much loved son, brother/triplet, grandson, nephew and great friend to many.

"Blake was such a lovely little boy and I feel us the community should do our bit to help give him the send off he deserves no matter how big or how small.

On Tuesday, Superintendent Lesley Clark said: ''Police Scotland has reported the circumstances surrounding the death of 13-year-old Blake Ross, who was reported missing from the Howdenhall area on Saturday, February 11, to the Crown Office and Procurator Fiscal Service.

''The matter has now been referred to the Police Investigations and Review Commissioner.

''As in all matters concerning police contact before death, we will provide any necessary assistance to the Pirc as they conduct their investigation and we await the outcome of their report.

''This is a tragic set of circumstances and thoughts and condolences are with Blake's family and friends.'' 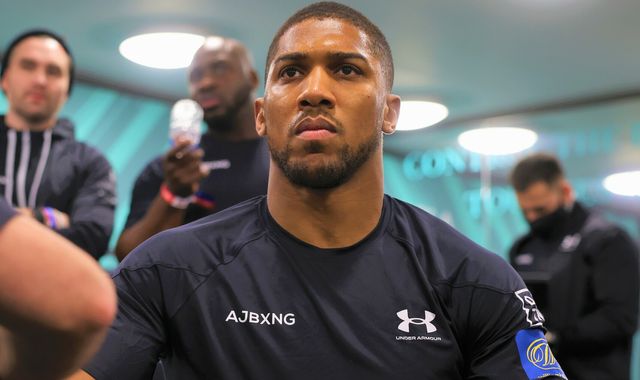