Two more men have been arrested over effigies that were hung from the stands during the last Celtic-Rangers game.

The pair, aged 22 and 27, were arrested on Thursday in connection with alleged offensive behaviour, police said.

It is understood the arrest relates to two blow-up dolls - one wearing a Rangers scarf - being strung up in the home section at Celtic Park on September 10.

A 27-year-old man was arrested and appeared in court over the incident earlier this month.

A 26-year-old man has also been arrested over alleged offensive singing at the game, which Celtic won 5-1, and police are continuing to investigate the vandalism of toilets within the away section of Celtic Park.

Images appeared on social media after the match showing toilet doors and roof tiles smashed, and police are appealing for anyone with mobile phone footage of the scene to contact them.

Detective Inspector David Stewart said: "We are continuing to investigate incidents of vandalism, disorder and any other associated criminality which occurred during the game.

"Whilst we have had some contact from the public, we are keen to renew our appeal specifically for mobile phone footage of vandalism within the toilets of the away support section.

"I understand there were a number of images and video shared online of this and I would be keen for people to contact us directly with any information they may have. As I mentioned, we've had some contact with the public since our initial appeal, however we would encourage others to get in touch with footage or information they might have.

"We have a dedicated email address set up where people can contact police on the inquiry team, and that email address is CelticRangersDisorder@scotland.pnn.police.uk, or contact the team at Shettleston Road police office on 0141 532 4846 or Police Scotland on 101.''

Of the three latest arrests, the 22-year-old and 27-year-old are due to appear at Glasgow Sheriff Court on Friday.

The 26-year-old arrested over alleged offensive singing is expected in court at a later date. 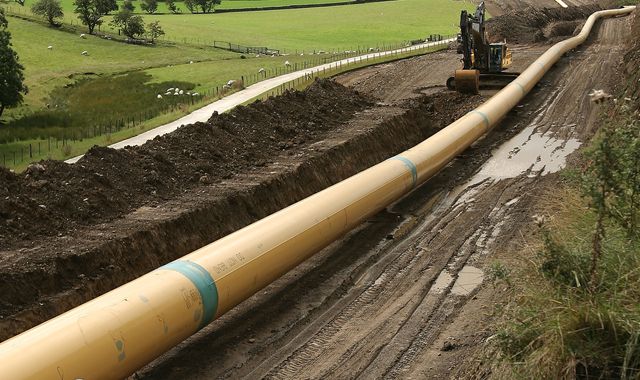