The disciplinary panel hearing misconduct charges against Ebola nurse Pauline Cafferkey has been advised to withdraw allegations that she acted dishonestly.

The Scottish medical worker, 40, was infected with the virus while working in Sierra Leone in December 2014.

The nurse, from Cambuslang near Glasgow, has been accused of allowing a lower temperature to be recorded during checks on her return to Heathrow from the West African country.

A two-day hearing at the Nursing and Midwifery Council (NMC) in Edinburgh is examining the allegations.

While details of the exact charges she faces have not been made public at the ongoing hearing, a representative of the NMC urged the panel to strike out any allegation that she acted with dishonesty.

Anu Thompson told the hearing that Ms Cafferkey was at that time in the early phases of an "extremely serious virus''.

She said the ``dishonesty test has not been met'' as "her actions were not actuated by dishonesty''.

The hearing began with a discussion about whether it should be held in private.

After representations from the media, both Ms Cafferkey's representatives and the NMC agreed that a statement of facts could be read out in public.

It was stated that Ms Cafferkey was among a group of doctors and nurses deployed to Sierra Leone for a six-week period at the end of 2014.

After two weeks working in Freetown for an Italian organisation, the Scot transferred to work for Save the Children in an Ebola treatment centre in Kerrytown.

There was "much emphasis'' placed on them having their temperature taken regularly, by way of an alert for possible infection.

At the end of the visit, the group travelled to Heathrow via Casablanca - a journey of around 22 hours.

They then had to go through a screening process run by Public Health England (PHE).

Reading from the agreed statement, Mrs Thompson said: "The evidence indicates that PHE screening staff were not properly prepared to receive so many travellers from at-risk countries. As a result, there were substantial delays.

"The screening area has been described as busy, disorganised, and even chaotic by some of those present.'' 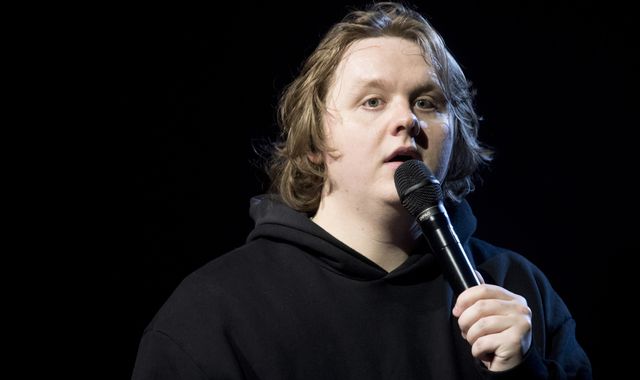