A father whose son was shot during the Dunblane massacre says the community centre created in the children's memory is "a gift to Dunblane from the world".

Steve Birnie's son Matt was in the gym at Dunblane Primary when Thomas Hamilton killed 16 young pupils and their teacher in a shooting spree on March 13, 1996.

The 5 year old was shot in the shoulder and the back - with the bullet narrowly missing his heart.

But he returned to the school just two weeks later and the family have lived in the Stirlingshire town ever since.

Steve is a trustee at the Dunblane Centre, created with money donated to the town in the wake of the tragedy.  The facility hosts sports, drama and education classes for all the family and is designed to help children reach their full potential.

Memorial glass windows inscribed with birds, flowers and animals for each of the 17 victims ensure no one using the centre ever forgets why it is there.

And Steve says they work very hard to make it a living legacy to be proud of.

"It came out of the money given to Dunblane at the time.  It was people's pocket money, it was pension money it was all these sort of things that made it. In some ways all we do is look after it."

One of the young people who uses the centre is musician Emily Barr.

At the age of 22, she is too young to remember the tragedy. But having lived in Dunblane since the age of 10, it has had a profound impact on her.

As part of her university course, she wrote a song called 'Children of Love' to remember those killed that day.

"The lyrics were written from books that had been published on different anniversaries, documentaries on TV. So it was just going through these books and things online and picking out words or phrases that people had used to describe that day.

"I feel like the Dunblane Centre is a really important part of our community here. With this song, I thought it would be really appropriate to release it with all the funds raised going straight into the centre.  So I suppose it was the Dunblane Centre that inspired me to do this."

For more information on how to buy the song and donate to the centre, click on the links below: 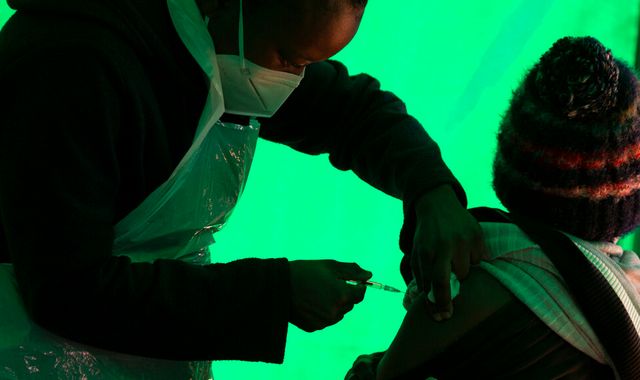