A legal expert has indicated UK Government plans for a Withdrawal Agreement and Implementation Bill on Brexit could spark the Scottish Parliament to demand consent over the legislation.

Brexit Secretary David Davis has promised Westminster will have to approve any Brexit deal through the Bill, on a "take it or leave it" basis.

However, a new report by Tobias Lock of Edinburgh Law School indicates the new legislation could become embroiled in the same stand-off between the UK Government and devolved administrations as the EU Withdrawal Bill.

The Scottish and Welsh administrations currently refuse to grant consent to the EU Withdrawal Bill through legislative consent motions.

Elsewhere in the report, he states that a transition period is a "practical necessity" since even if a withdrawal agreement is concluded in the brief two-year time frame set out, there "may not be enough time to also come to a final agreement - including ratification - over the future relationship in terms of trade, security and other forms of cooperation".

He said the transitional arrangement will aim as far as possible to replicate the UK's current position in the EU while allowing it to formally leave and removing it from a role in decision-making.

He outlines a number of models the future relationship could take but notes the only pre-negotiated route is the Norway model of taking membership of the European Economic Area.

The other options outlined include a free trade agreement, known as the Canada model; an association agreement - the Ukraine model; or the Swiss model of a set of bilateral agreements replicating much of the single market.

Committee convener Joan McAlpine said in a foreword to the report: "Since the result of the EU referendum, my Committee has closely scrutinised the implications of EU withdrawal for Scotland.

"As part of that process, we have learnt what it means to be a member of the EU.

"Now, we will be learning what it means to be a third country as we start to negotiate the framework for our future relationship."

She said she hopes the report "will help to clarify and promote a wider understanding of the very complex processes that lie ahead", adding it "shows that reaching the end-point that the UK Government seeks of being outside the single market and the customs union, but with a deep and comprehensive trading relationship with the EU, will be a long, complex and potentially fraught process". 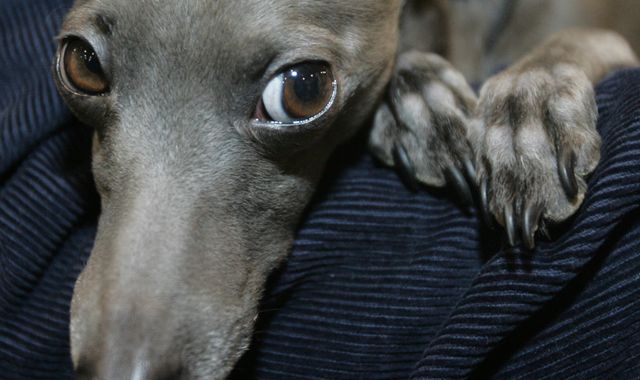