A motorcyclist who died following a collision with an ambulance was a 61-year-old man, it has emerged.

The biker was part of a group heading south on the A83 near Lochgair in Argyll and Bute when the crash happened at about 2.30pm on Saturday.

Emergency services were called to the incident but the motorcyclist was pronounced dead at the scene.

Police are appealing for witnesses, including motorists with dash cam footage, to contact them.

Sergeant Paul MacPherson, of the divisional road policing unit at Dumbarton, said: "I would appeal to anyone who was on the A83 around the time of the crash and may have observed the motorcyclist, who had been travelling in a group, to please come forward.

"I would also ask any motorists with dash cams to get in touch as they may have footage of the incident and of the vehicles travelling on the road beforehand."

Anyone with information can contact the unit by dialling 101, quoting incident number 2378 of Saturday April 21. 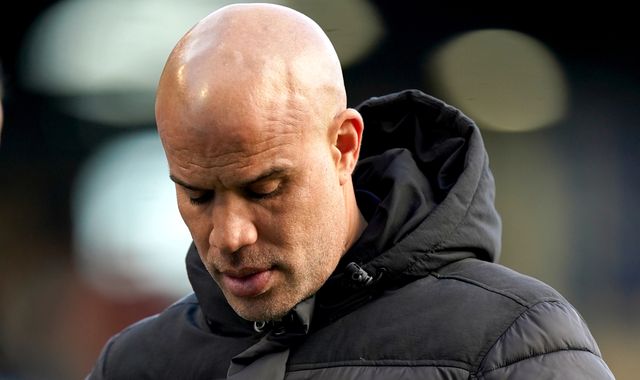 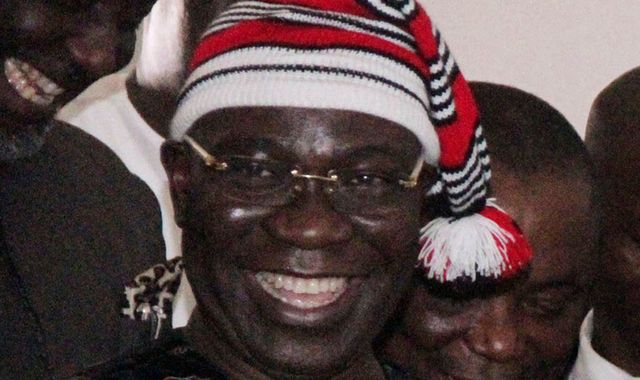