A man has been arrested over an armed robbery at Gleneagles Hotel.

A group allegedly stole designer watches worth £500,000 from the Mappin and Webb store in the five-star Perth and Kinross hotel on June 27.

Police Scotland launched an investigation into the incident and a 41-year-old man was arrested on Friday.

Officers are continuing to search for other people and have released CCTV images of a man they want to trace in connection with the incident. He is believed to have links to London. 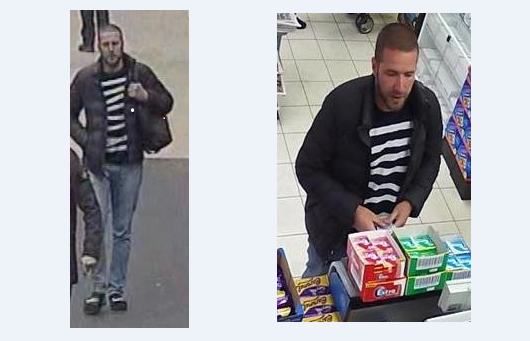 A force spokesman said: ''Police Scotland are continuing to investigate the armed robbery that took place at Gleneagles Hotel, Auchterader, on Tuesday June 27.

''Today, officers have released CCTV images of a man they wish to trace in connection with the incident.

''Police Scotland are very keen to speak to the man in the images who may be able to assist the enquiry. He is believed to have links to the London area.

''Anyone with any information that may be useful should contact Police Scotland on 101 quoting CR/16733/17 or speak to any police officer.

''Alternatively, information can be passed anonymously via the charity Crimestoppers on 0800 555 111.''

The arrested man is due to appear at Perth Sheriff Court on Monday.

Rooms at the famous Gleneagles Hotel cost from about #400 and it is popular with golfers, having hosted the Ryder Cup in 2014.