Transport police are searching for two women who sang sectarian songs and acted aggressively towards other passengers on a train from Edinburgh.

The incident happened on the 9.54pm service between Edinburgh Haymarket and Helensburgh Central on December 15 last year.

Two women boarded the train at Haymarket and during the journey they chanted offences sectarian songs, some referring to the killing of British soldiers, British Transport Police (BTP) said.

The women are both white with the first aged between 25 and 35 with long brown hair. She has a medium build and was wearing a black beret, black jacket and a black and cream jumper.

The second woman is believed to be aged between 20 and 30 with long blonde hair and a slim build. She was wearing a black jacket, pink t-shirt and had a pink handbag and pink earrings.

A BTP spokesman said: "Officers are keen to speak with anyone who was on board this train and saw or heard what happened.

"Likewise, they are interested to identify the women responsible for chanting these songs. 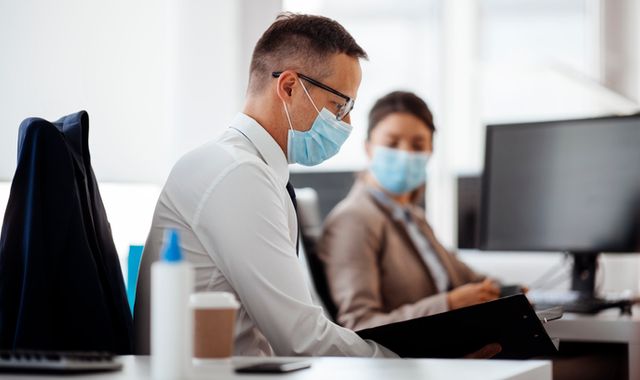