Police vehicle bought in 1989 still being used by Scottish force

Police Scotland are still using a vehicle that is 28 years old, new data has revealed.

The force's fleet of vehicles includes 95 that are more than a decade old, while 1006 are five to ten years old, according to information obtained by the Scottish Liberal Democrats.

Data they obtained through a Freedom of Information request showed that the oldest police vehicle was bought in 1989 and around a third of the 3319 vehicles in the fleet are more than five years old.

Police Scotland said all its vehicles are assessed for suitability and reliability and are all maintained to a strict high standard.

He said: "Earlier this year Scottish Liberal Democrats revealed that it will cost Police Scotland more than a quarter of a billion pounds to maintain the crumbling police estate over the next ten years. However, it is not just buildings that are under strain.

"Officers and staff do a fantastic job keeping our communities safe in often tough circumstances but the SNP's botched centralisation continues to undermine their efforts as projected savings have not been realised.

"It is the SNP Government's responsibility to ensure that they can afford the kit they need. It's right that usage of police resources is maximised but this must not be allowed to impede on operational efficiency."

Police Scotland said they are investing heavily in modernising the current fleet, which was inherited from legacy forces.

A spokesman said: "In the current year we have spent £5.6 million and replaced 252 vehicles and in the next financial year we are due to replace 290 vehicles which has seen the age profile since the creation of Police Scotland in April 2013 reduce from 6.34 years to 4.75 years in 2017-18.

"While the majority of the 3,500 vehicles in the fleet are cars and vans, we also have a range of vehicles such as lighting rig trailers, boat trailers, mobile police stations and specialist vehicles required to support collision investigation and our mounted and marine branches. We also maintain a number of vehicles which are required for essential operational use, but may not travel long distances.

"All vehicles within the Police Scotland fleet, including specialist vehicles, are assessed for suitability and reliability and are all maintained to a strict high standard, within Police Scotland workshops to maintain high vehicle availability."

It is understood the oldest vehicle on the fleet is held for specific and specialist operational purpose, and it is cheaper for police to maintain it rather than buy a new one simply because of its age.

A Scottish Government spokesman said: "Clearly Police Scotland is best-placed to determine how and when they replace police cars to support their vital work pursuing offenders and keeping crime down and communities safe.

"As well as protecting the annual core policing budget of over £1.1 billion - delivering a boost of £100 million by 2021 - and a continuation of police reform funding, we are also increasing the amount available for capital expenditure by 15% to £23 million in 2018-19.

"We have ensured that, from April 2018 Scotland's unified national police service will fully benefit from being able to reclaim VAT of around £25m a year, previously paid to the UK Government on the purchase of goods and services, including police vehicles." 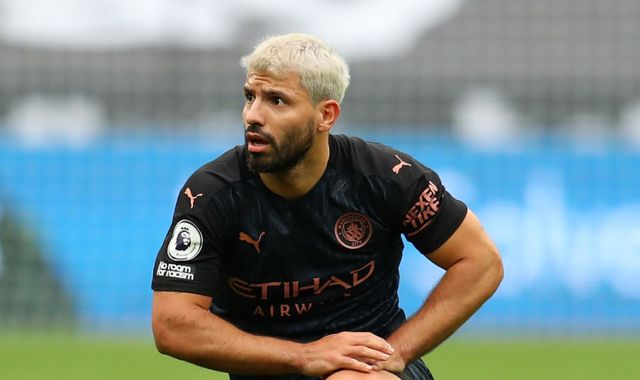