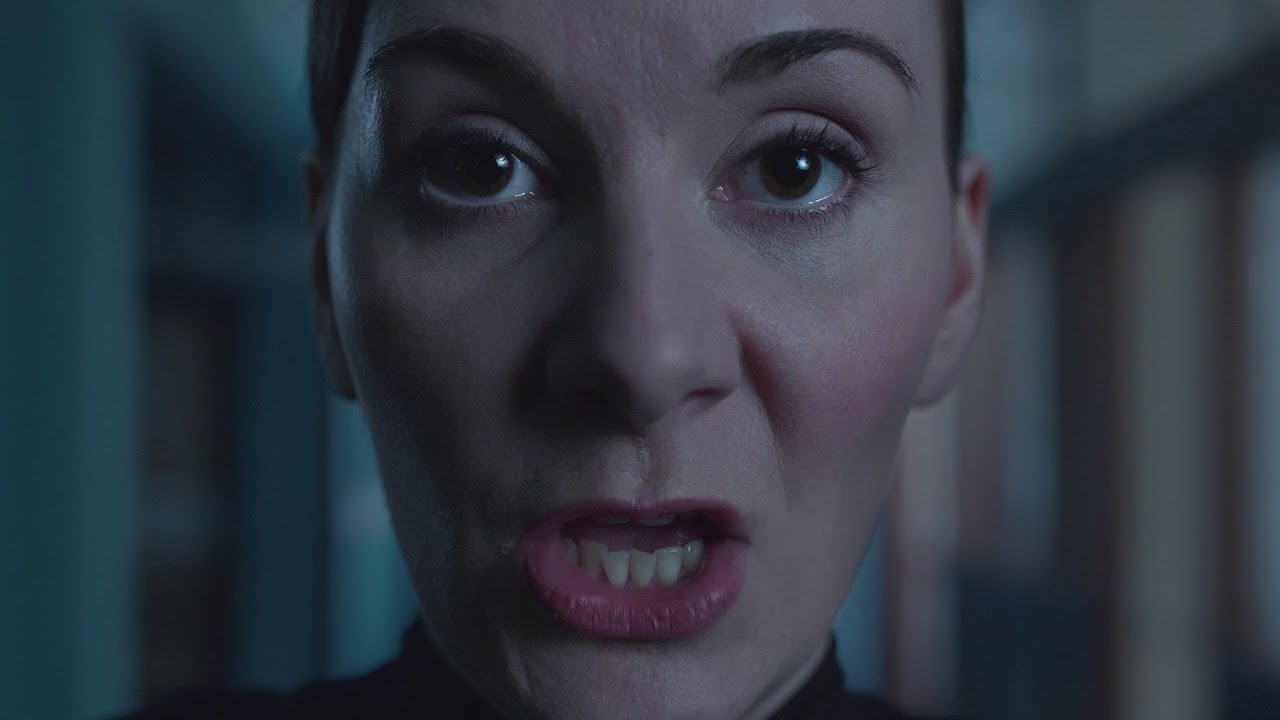 Police Scotland has warned domestic abusers "we are coming for you" at the launch of a fresh Christmas crackdown on offenders.

The force highlighted a 25% rise in reports of domestic abuse over the festive period last year as it set out its zero tolerance approach.

Between Christmas Eve 2016 and January 5 an average of 199 reports of domestic incidents were received by police daily, compared to 158.5 outside the holiday period.

The new #every9minutes campaign is aimed at perpetrators but will also encourage reporting through cinema, radio and digital adverts.

Police Scotland has also announced more than £110,000 of extra funding for new domestic abuse alarms for high-risk victims due to be rolled out early next year.

Assistant Chief Constable Gillian MacDonald said the rise in incidents over the Christmas period was "a matter of huge concern".

She said: "Domestic abusers want to control the actions and thoughts of their victims, this can take the form of violence but equally it can be threats or other abuse which demean their victim, destroying their confidence and isolating them financially or from family and support.

"Our officers are called to a domestic incident on average every nine minutes. Over Christmas this increases. Domestic abuse affects every community regardless of ethnicity, religion, gender, age or sexual orientation.

He said: "This Police Scotland campaign is an excellent challenge to all perpetrators, reminding them that police officers take a zero tolerance approach and are fully prepared to take on what is one of society's most insidious crimes."

The Scottish Government's Domestic Abuse Bill, which will make psychological abuse and coercive control a criminal offence, is currently making its way through parliament.

Mr Matheson added: "I want victims of domestic abuse to know they will be taken seriously and be supported by the justice system even if it seems like they are alone.

"If passed by Parliament, this legislation will deliver more effective powers to pursue perpetrators, helping us on our way to eradicate domestic abuse from our society."

Ukraine war: Russians have turned to a devastatingly random tactic in the Donbas - and they're still on the march