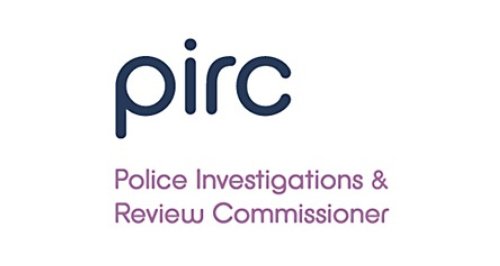 A man has died in police custody, prompting an investigation by a watchdog.

Steven Chesney, 33, died after being taken into custody in Motherwell, North Lanarkshire, on Sunday.

The Police Investigations and Review Commissioner (Pirc) announced it is to investigate.

A Pirc spokesman said: "The Pirc has been directed by the Crown Office and Procurator Fiscal Service (COPFS) to conduct an investigation into the circumstances leading up to the death in custody of Steven Chesney, 33, in Motherwell on May 1 2016.

"A report into the findings of the investigation will be submitted to the COPFS in due course.''

Assistant Chief Constable Malcolm Graham said. "Our thoughts are with the family at this tragic time.

"We can confirm that the COPFS has instructed the Pirc to carry out an independent investigation into the circumstances leading up to the death of a 33-year-old man at Wishaw General Hospital who became unwell on arrival in police custody within Motherwell Police office on Sunday.''