The cost of prescriptions has gone up by 25% in the last decade, with new figures also showing paracetamol and aspirin are among the most commonly dispensed pills in Scotland.

The overall cost amounted to almost £250 per person in Scotland, according to the data.

Prescriptions have been free in Scotland since April 2011, a policy introduced by the SNP government.

Pregabalin, a drug used to treat epilepsy and chronic pain, had the highest total gross ingredient cost in 2017-18, at £36.38 million.

Meanwhile the most commonly prescribed medication was omeprazole - used to treat indegestion, acid reflux and stomach ulcers - with a total of 3.59 million prescriptions issued.

Painkillers paractemal and aspirin - both of which are available over the counter without a prescription - were the fourth and eighth most commonly issued prescriptions, at 2.5 million and 2.01 million respectively.

Reasons for the increase in the number of prescriptions issued over the decade include "an ageing population, more people living with long-term conditions and the increased use by GPs of evidence-based guidelines that recommend drugs to treat certain conditions", the NHS report said.

It stated: "The volume and cost of dispensed medicines and provision of pharmacy services within the community in Scotland has increased over the last ten years due to a range in factors, including an aging population, newly available drugs and a shift from secondary to primary care for a number of high-cost medicines."

But in the NHS Greater Glasgow and Clyde area, Scotland's largest health board, that rose to £271.30 per person, while NHS Orkney had the lowest average cost at £206.28 per person. 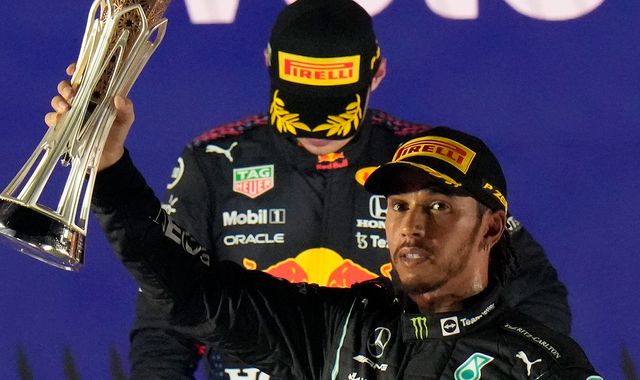