Pressure Grows On May To Pursue Cross-Party Approach To Brexit

Pressure on Theresa May to pursue a more cross-party approach to Brexit with greater focus on the economy is growing amid reports of secret talks between Cabinet ministers and Labour MPs.

Scottish Conservatives' leader Ruth Davidson, whose influence has grown dramatically with the election of 13 Tories north of the border, has already broken cover to say "this isn't just going to be a Tory Brexit''.

Mrs May's weakened position in the House of Commons as a result of losing her majority has fuelled speculation the Tories would be forced to soften their stance on Brexit.

The Evening Standard, edited by Tory former chancellor George Osborne, and the Daily Telegraph, have reported that Cabinet ministers have initiated talks with Labour MPs to secure cross-party backing for a softer Brexit.

Ms Davidson was the first senior Tory to break cover with calls for a change in approach.

After attending the Prime Minister's political cabinet on Monday, she said: "I'm suggesting that the Conservative Party works with those both within the House of Commons and with people without to ensure that as we leave the EU we have a Brexit that works for the economy and puts that first.

"There was a real sense around the cabinet table today, as you would expect from centre right politicians, that that is the primacy we're looking for.''

Ms Davidson suggested the Government may shift its priority from cutting immigration to ensuring a good deal for business and the economy.

After Mrs May addressed the 1922 Committee of backbench Tory MPs on Monday, some of those present suggested the PM would consult more with business on her approach to the talks.

Ms Davidson said: "We do have to make sure that we invite other people in now. This isn't just going to be a Tory Brexit, this is going to have to involve the whole country.

It comes after Brexit Secretary David Davis revealed that discussions on the UK's exit from the European Union may start later than the previously anticipated date of June 19.

It came as the European Commission's chief negotiator warned that Britain risks crashing out of the EU with no deal if it wastes any more of the time available for Brexit negotiations.

Michel Barnier urged Mrs May to "very quickly'' start talks and appoint a negotiating team that is "stable, accountable and with a mandate'' with the clock ticking to March 29 2019, when the UK is expected to leave after the two-year Article 50 process.

"Next week, it will be three months after the sending of the Article 50 letter,'' Mr Barnier told the Financial Times and a group of European newspapers.

"We haven't negotiated, we haven't progressed.

"Thus we must begin this negotiation.

"We are ready as soon as the UK itself is ready.''

He added: "Time is passing. It is passing quicker than anyone believes because the subjects we have to deal with are extraordinarily complex.

"It will take months to draw out the conditions of an orderly withdrawal. Let's not waste time.'' 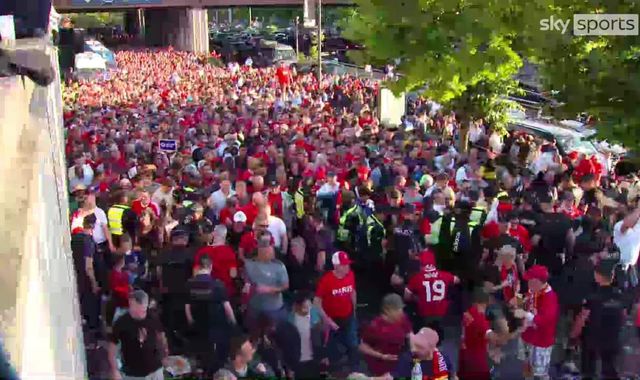